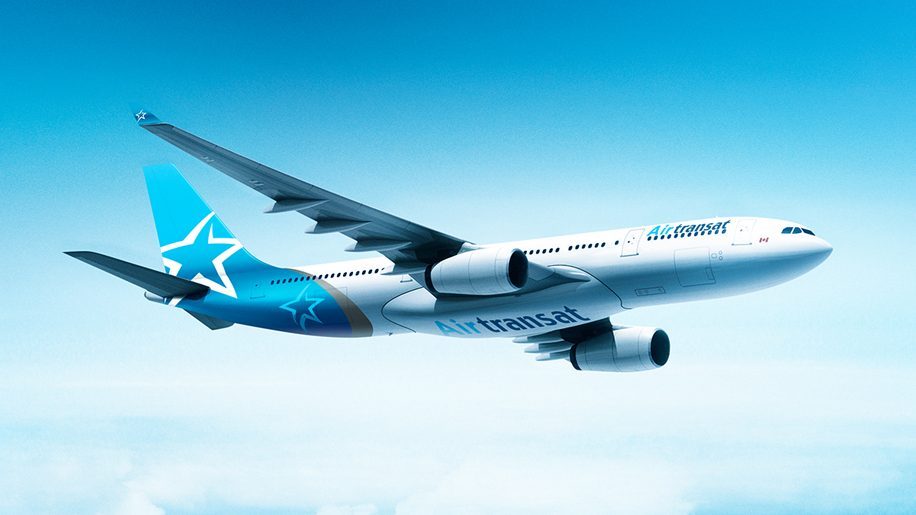 The first aircraft to sport the revamped design is an Airbus A330, and was due to land into London Gatwick this morning (Friday November 17).

The airline said that the new livery “reflects the recent evolution of the Transat brand image and remains faithful to the company’s promise: to brighten the everyday with the joy of vacations”.

The brand’s star symbol has been retained, with a design incorporating touches of grey, “a nod to Air Transat’s very first livery”, as well as graduated shades of blue, “to evoke the transformative power of holidays”. The Air Transat name now also appears on the side and underside of the fuselage for increased visibility.

“I feel a great sense of pride when I look at how far we’ve come since November 14, 1987, when our first flight took off from Montreal bound for Acapulco.”

“And our journey is far from over. While our tour operating business and our aviation operations are tried and tested, our services continue to evolve to meet the expectations of travellers today and in the future.

“We have plenty of innovations coming up, including the new fleet livery that we are unveiling, and the new hotel division that we are about to create, all in pursuit of our goal of remaining at the forefront of the travel industry.”

The low-cost carrier flies year-round from Gatwick, Manchester and Glasgow to Toronto, Montreal and Vancouver, with seasonal flights to Calgary and Quebec City. 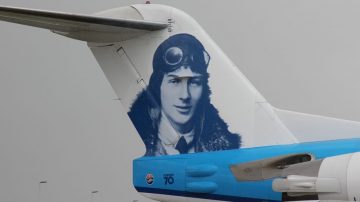