Six routes we were sad to see get dropped this year 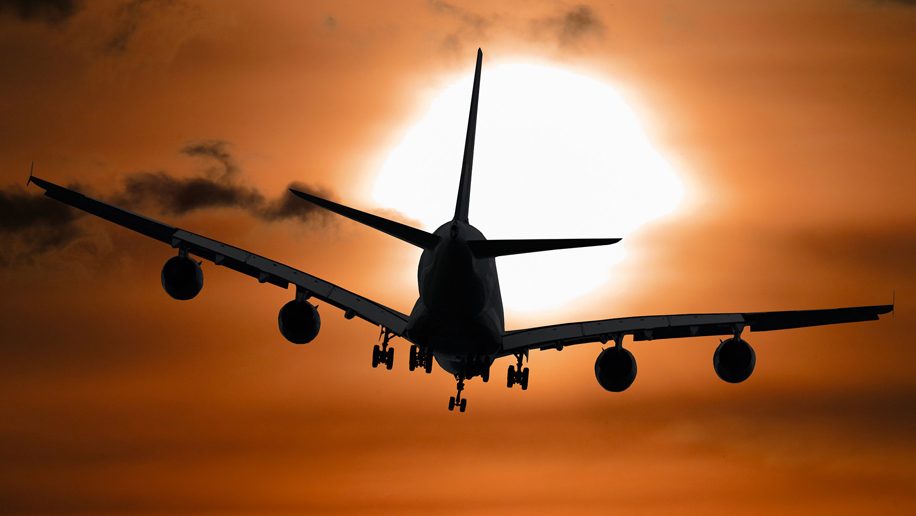 Hong Kong has no shortage of flights to Tokyo, with Cathay Pacific alone flying to Tokyo Narita four times a day and to Tokyo Haneda twice a day. But it was still disappointing to see the disappearance of subsidiary airline Cathay Dragon’s flights between Hong Kong and Tokyo Haneda at the end of last month, which was done due to commercial reasons according to a representative for the airline.

However, the airline did also state that Tokyo “has always been and will remain an important travel market,” and that it will “continue to study the latest market situation and adjust our schedule and capacity accordingly”. So perhaps there’s hope the route may one day get resurrected, though whether this would be under the Cathay Dragon or Cathay Pacific name is up for debate. 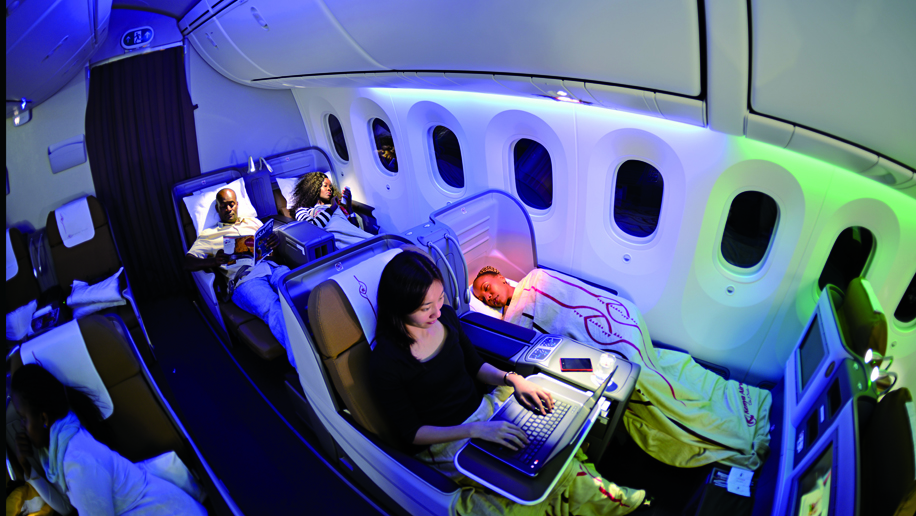 The loss of two Asia-Pacific Kenya Airways flights in October was a significant blow to fans of the African carrier, which cut the two services as part of a series of cost-cutting measures. The Hong Kong service stopped over in Bangkok, while the Hanoi route was non-stop with an onward Guangzhou flight.

The airline consolidated its routes to a single daily Nairobi-Bangkok-Guangzhou operation, which it had previously flown four times a week. Travellers looking to get onto the airline’s flights to Nairobi have since had to use its partner airlines, such as Hong Kong Airlines, which Kenya Airways began codesharing with back in January. 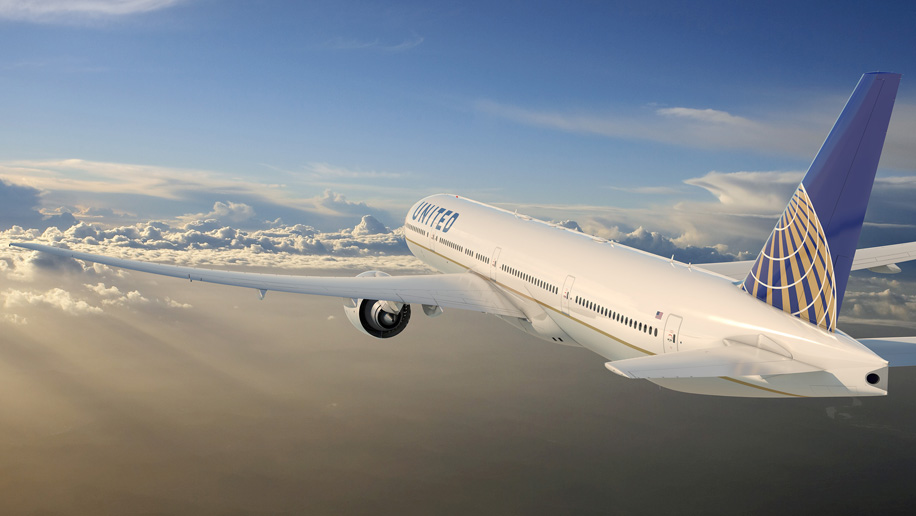 At first glance, United’s decision to fly non-stop into Hangzhou – a secondary city a short distance from Shanghai in China’s east – probably seemed an odd choice, and just over a year after it launched in 2016, that appeared to have been proven so. The US carrier cut the service last month after finding it to be “no longer economically viable”, leaving Hangzhou with no other non-stop connections with San Francisco.

It may not have been the most popular route, but the fall of this service shows the difficulty international carriers have with penetrating the mainland Chinese market with point-to-point flights, making transits through major hubs such as Beijing and Shanghai all the more necessary for travellers. 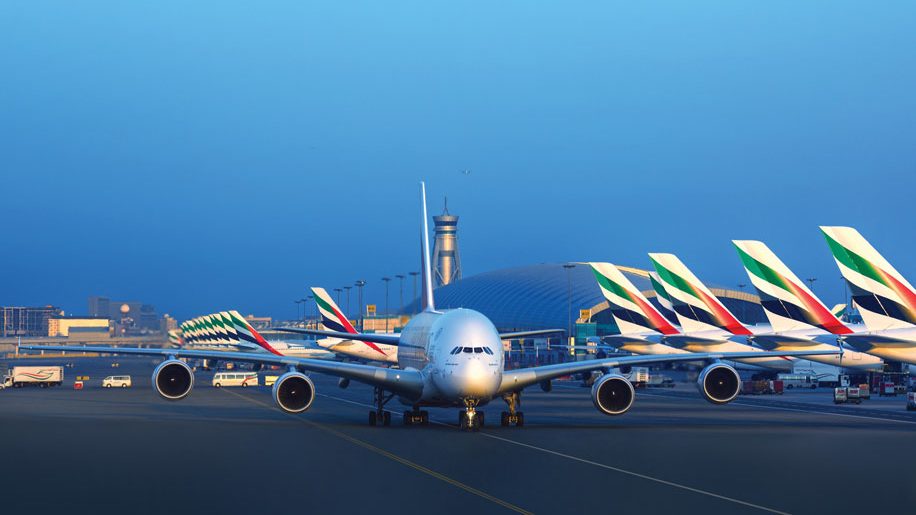 The cutting of Emirates’ trans-Tasman services between New Zealand and Australia is less about connectivity and more about comfort. Prior to the cancellation of its Sydney-Auckland flights – a continuation of the airline’s Dubai-Sydney service – in July, travellers going between Australia and New Zealand could fly on Emirates’ popular Airbus A380 superjumbo.

Since then, the UAE-based airline has handed over these routes to joint-venture partner Qantas, whose Airbus A330 and Boeing 737-800s have narrower seats than the larger A380. And with its flights between Auckland and Melbourne and Brisbane set to follow suit in March, trans-Tasman travellers are likely to be even less pleased. 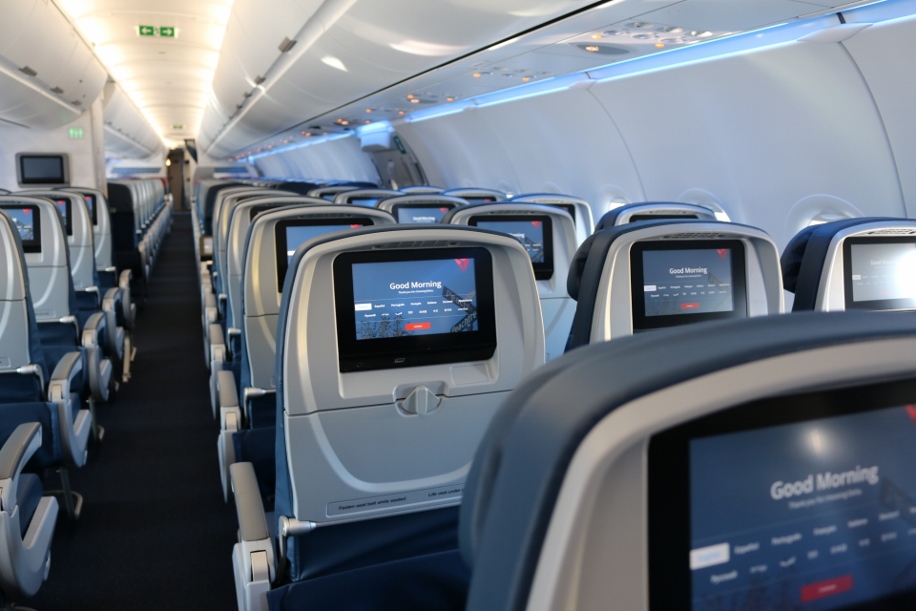 With Tokyo Narita being the first destination to see Delta’s Airbus A350, which debuted on its Detroit-Tokyo route earlier this month, the disappearance of Delta’s sole service to Taiwan (by way of Tokyo Narita) back in May was particularly disappointing.

The daily route was initially launched in 2010 as a way to connect travellers in Taipei to its flights to the US from Japan, but with Delta shifting many of its flights to Tokyo Haneda Airport, this ceased to be a logical option. Travellers from Taipei have since had to make do with fellow Skyteam member China Airlines’ thrice daily flights between Taipei and Narita.

Arguably one of the earliest route cancellations this year, Lufthansa dropped its three-times-weekly Frankfurt-Tokyo Narita route on January 9, having previously planned to just suspend it temporarily.

The result was travellers now had to either fly with codeshare partners Swiss or All Nippon Airways (ANA) or fly via Munich and land in Tokyo’s alternative airport, Haneda. 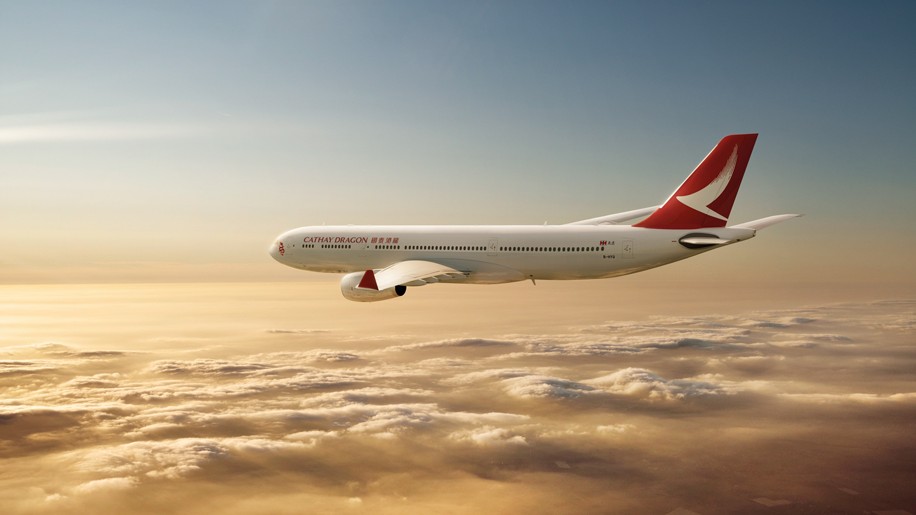 On their last legs

Along with its Tokyo Haneda service, Cathay Dragon will also be axing its five-times-weekly flights to the capital of Sabah in Malaysia, Kota Kinabalu, starting January 8 next year as part of its commercial review of aircraft deployment in the region.

While Cathay Dragon hasn’t confirmed where the A330-200 that operates the route will fly after it ceases the Kota Kinabalu route, there’s a good chance it will take over the airline’s new non-stop flights to China’s Guangxi province capital, Nanning, which is set to take off on the same day (and with the same aircraft) that the Kota Kinabalu flights end. 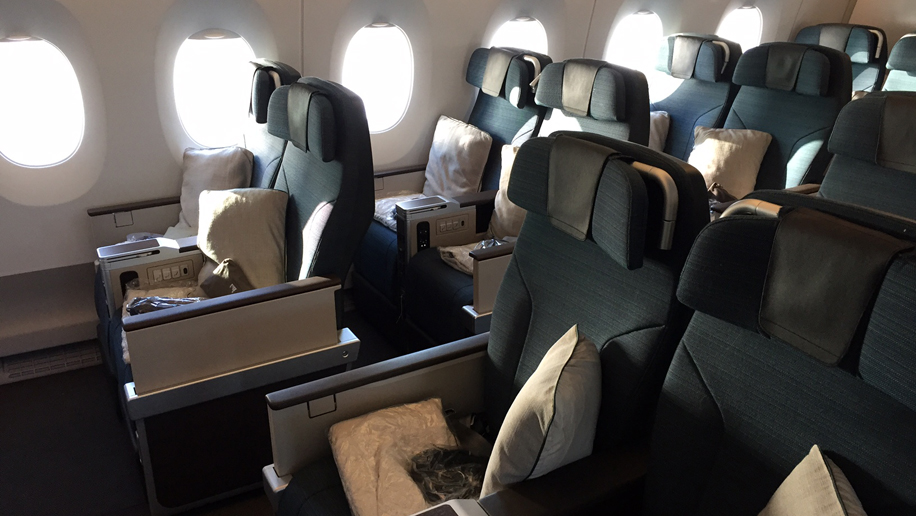 It’s been a year of multiple cancelled routes for Hong Kong’s flag carrier, and 2018 looks like it will start in similar fashion. Starting March 28, Cathay Pacific will no longer fly its non-stop service to Dusseldorf – a route it launched only in September 2015 – as part of its commercial overview following a string of poor financial results.

That said, there is hope for fans of the route, with the airline stating that it views the end of the service “as a suspension rather than a permanent closure” and that the prospect of returning to Dusseldorf in the future will be kept under review.

What routes were you sad to see dropped this year? Let us know in the comments section below. 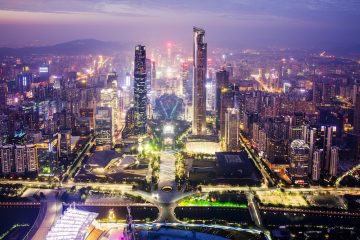