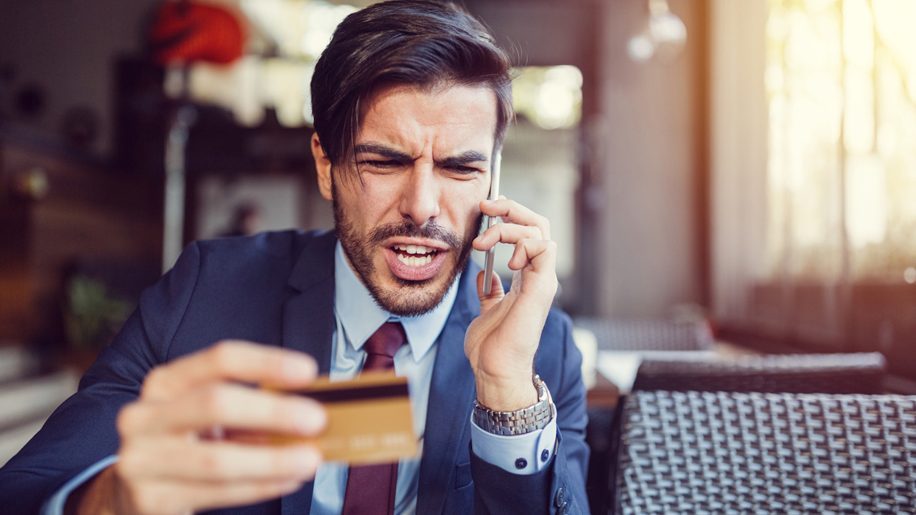 Airlines may be raking in billions of dollars by charging additional fees for checked and carry-on baggage, early boarding, and preferred seating, but a perceived lack of transparency has customer dissatisfaction on the rise, the Washington Post reports.

Fee income totaled about $7.2 billion in 2016 for US airlines, according to a government report. But many travellers complain about purchasing tickets with a low published fare only to be hit with additional charges later, in what is sometimes described as a “bait-and-switch” tactic.

A report from the US Government Accounting Office found that travellers who paid for airlines seats and bags separately were likely to pay more in total than when checked bag privileges are bundled into ticket prices.

Another study, from Charles River Associates for the Travel Technology Association, found that unbundled fares cost an average of $30 more than bundled fares.

More recently, a report from UserTesting found that Southwest Airlines, which does not charge for a first or second checked bag, scored highest for customer satisfaction on a recent survey, while Spirit Airlines — which charges extensive fees — scored the lowest.

The same survey found that determining the final cost was the most frustrating aspect of purchasing an airline ticket.

The US Department of Transportation is currently considering new rules to compel airlines to disclose more fee information on websites where tickets can be purchased. The airline industry, perhaps unsurprisingly, opposes such regulation.

Loading comments...
Read Next
Delta’s first A350 lands in Tokyo
Read Previous
British Airways boss: “We have no divine right to flourish”