Air China to fly non-stop to Los Angeles from Shenzhen

Air China has announced it will launch a direct service on its Shenzhen-Los Angeles route from December 7.

CA769 will depart Shenzhen Bao’an International Airport on Monday, Thursday and Saturday at 2330 and arrive in Los Angeles at 2000. The return flight CA770 will leave the US at 2250 before touching down in China at 0540+2.

Air China passengers travelling from Shenzhen to the City of Angels need to transit in Beijing. With the launch of the new service, the journey time will be shortened from 15 hours to 12.5 hours. 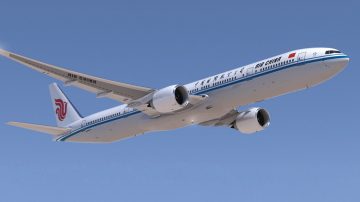 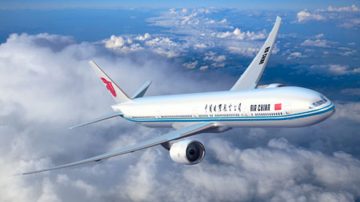