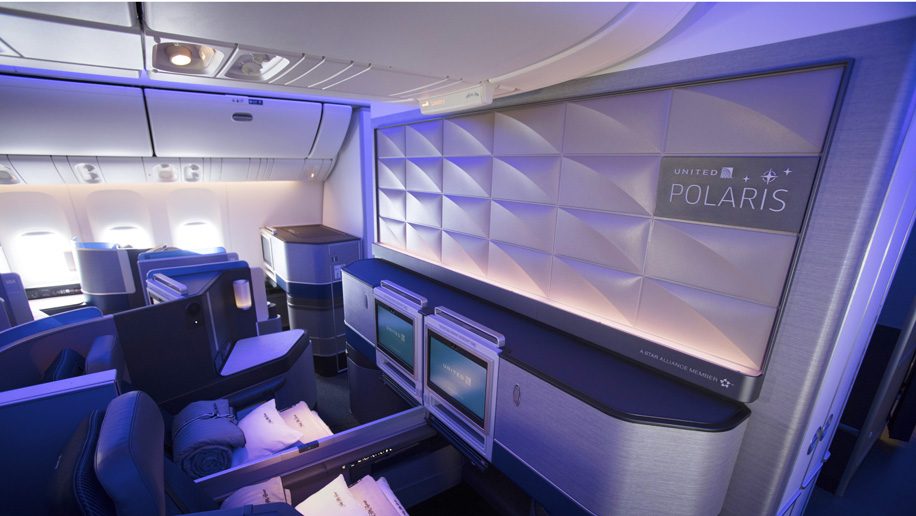 The US carrier previously operated this service throughout the year, but opted to cut this to a seasonal service back in January and now only flies the route during the northern winter months.

The switch to a B777-300ER means business class travellers will have access to United’s newest business class product, which it launched in March and has already been rolled out onto a number of its Asia-Pacific services, most notably to Hong Kong, Taipei, Beijing and most recently Tokyo.

Polaris offers fully flat seating in a staggered 1-2-1 configuration, enabling all passengers to have direct access to the aisle. Seats have a 28-inch width and a 78-inch (1.9-metre) pitch between seats.

Business Traveller reviewed the product on its first international outing from Hong Kong to San Francisco in March.

“New Zealand’s summer season is a popular time for travellers to enjoy New Zealand, and we are pleased to offer the larger Boeing 777-300ER aircraft and the all-new United Polaris business class seat for our customers travelling between San Francisco and Auckland,” said John Gebo, United’s senior vice president of alliances.

From now until December 17 the route will operate six times a week, with this increasing to daily thereafter up until March 22, 2018.

The northern winter will also see the introduction of United’s new service between Houston and Sydney, though this will be flown by the airline’s B787-9 Dreamliner that doesn’t currently offer the new Polaris seating.

Meanwhile, joint venture-partner Air New Zealand’s own service to Houston from Auckland will also see the debut of Air New Zealand’s newest B787-9 Dreamliner starting in December, which it has reconfigured with additional business and premium economy class seating compared with its current Dreamliners.