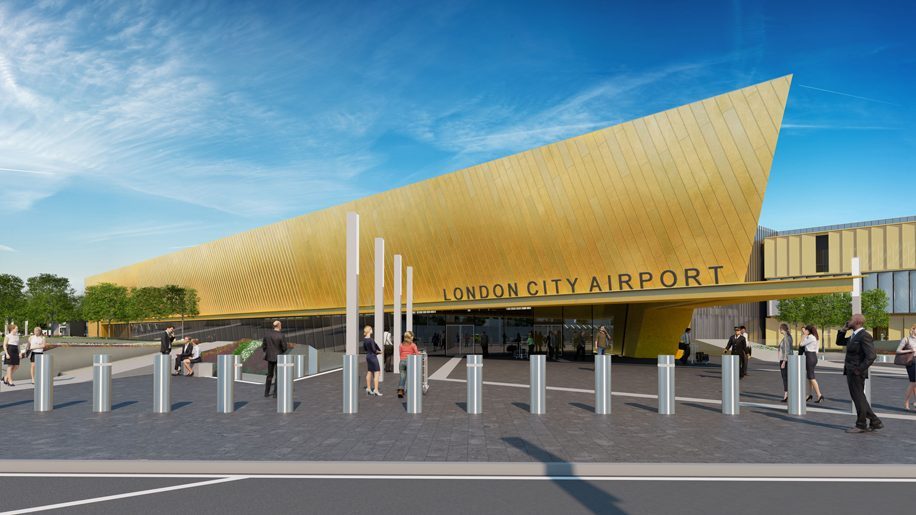 London City has released updated images of what the airport will look like after the completion of a £400 million development programme.

The artist’s impressions have been published to co-incide with the 30th anniversary of the airport’s first flight.

The inaugural Brymon Airways service touched down at LCY on October 26, 1987, carrying around 40 passengers from Plymouth, and was followed by a Eurocity Express flights from Brussels. Both services were operated by De Havilland Dash 7 aircraft.

Neither carrier exists today – Brymon Airways went through a series of mergers before eventually ending up as BA Connect (which was then sold to Flybe in 2007), while Eurocity Express (founded by British Midland) was rebranded as London City Airways, and eventually closed in 1990. 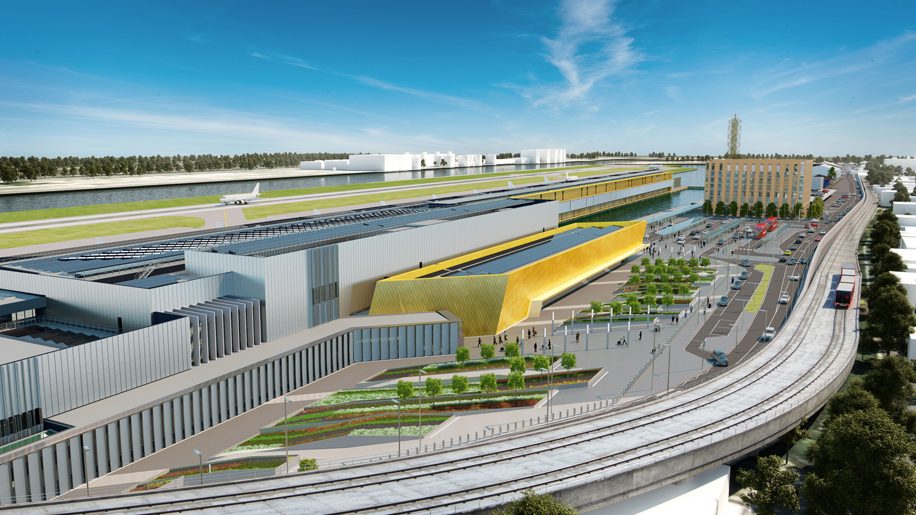 LCY was the first completely new airport to be built in the UK for 40 years, and was constructed over 18 months at a cost of £34 million. This figure will be dwarfed by the £400 million City Airport Development Programme, which is due for completion in 2021, and which will add seven new aircraft stands, a parallel taxiway to maximise runway capacity, and a “world-class” terminal extension to accommodate increasing passengers.

The works will allow for an increase of two million passengers and an additional 30,000 flights per year by 2025. The airport will also welcome the UK’s first digital air traffic control tower in 2019.

The new CGI images by architects Pascall and Watson include several exterior views of an expanded airport, including the passenger terminal which will increase in size by around 40,000 sqm.

As part of the 30th anniversary celebrations a free exhibition – London City Airport: 30 Years in Photographs – has now opened on Jubilee Walk in Canary Wharf, and runs until November 7. 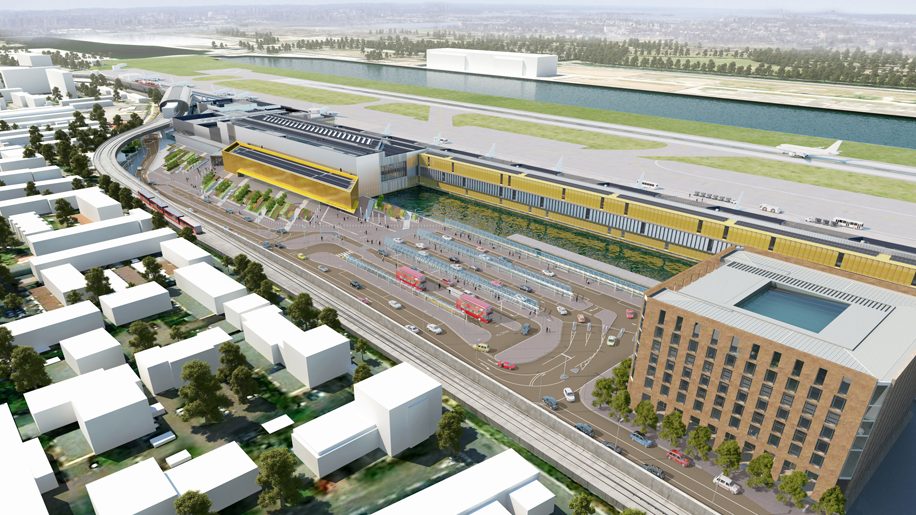 “Over the past 30 years, London City Airport has become an intrinsic part of London’s transport system; growing responsibly to a record-breaking 4.6 million annual passengers in 2016, creating local employment, and connecting business and leisure travellers with the UK, Europe and beyond.

“As we celebrate this anniversary, we look to a bright future ahead and the world-class transformation which is soon to commence. The City Airport Development Programme presents the opportunity to create an airport of the future, which will help meet demand in the London market, and increase connectivity.” 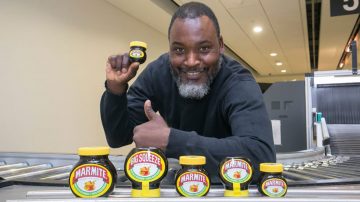 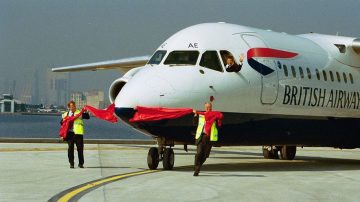