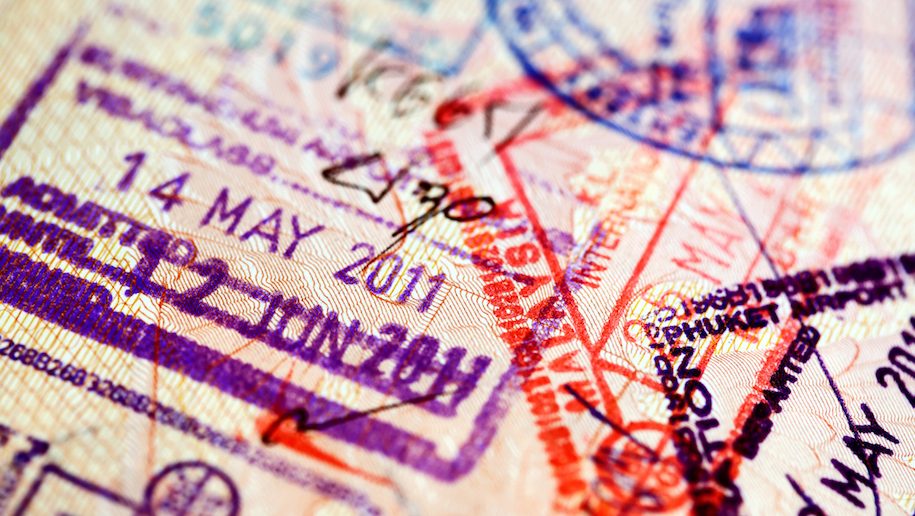 Singapore has taken the crown for the world’s most powerful passport, pulling ahead of former co-leader Germany following the recent decision by Paraguay to offer visa-free access for Singaporean citizens.

According to the 2017 Passport Index from Arton Capital, which ranks passports based on the number of countries that offer visa-free or visa-on-arrival entry, Singapore passport holders can now visit 159 countries without requiring a visa in advance.

Germany, which held the top spot for two years until early 2017 when it was matched by Singapore, allows visitors to access 158 countries. The number three spot is jointly held by Sweden and South Korea, each having a visa-free score of 157.

“For the first time ever an Asian country has the most powerful passport in the world,” said Philippe May, managing director of Arton Capital’s Singapore office. “It is a testament of Singapore’s inclusive diplomatic relations and effective foreign policy.”

European passports are still proportionately among the most powerful. Aside from Japan, all other countries in the fourth spot are from Europe (Denmark, Finland, Italy, France, Spain, Norway and the UK). Meanwhile the number five spot is shared exclusively by European countries (Luxembourg, Switzerland, Netherlands, Belgium, Austria and Portugal).

“Visa-free global mobility has become an important factor in today’s world,” said Armand Arton, Arton Capital’s president. “More and more people every year invest hundreds of thousands of dollars in a second passport to offer better opportunity and security for their families.” 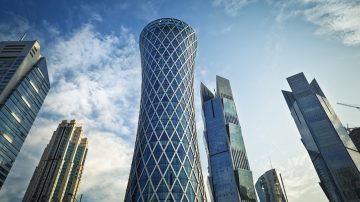