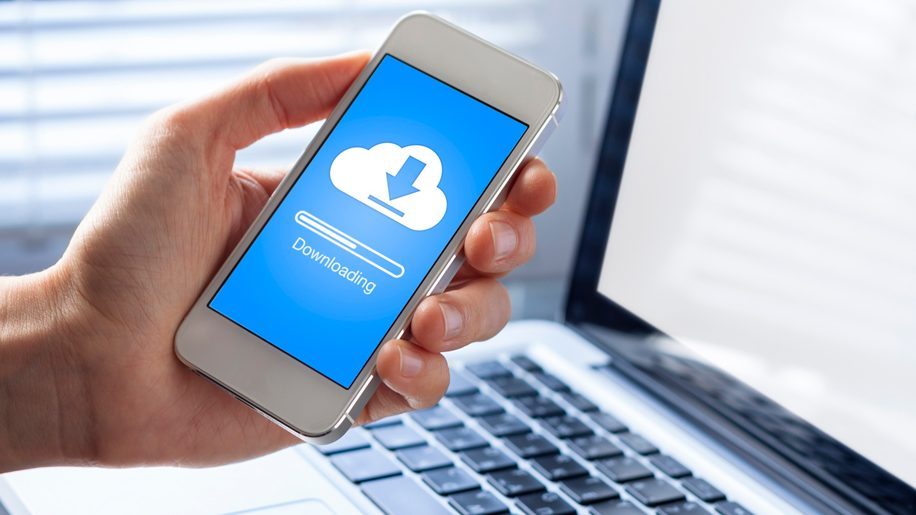 Britain’s would-be remote workers are being put off from working from home by “slow or inadequate broadband”, according to new research by workspace provider Regus.

The survey of 1,700 professionals found that over a quarter (27 per cent) cited “inadequate internet provision” as their biggest hurdle to working remotely.

The research also highlighted the need for internet-enabled tools to communicate with team members when not in the office, with 62 per cent citing Skype as essential to facilitating remote working, and 72 per cent seeing Dropbox as a necessity.

Regus said that the results contrasted with previous research showing that nearly half (44 per cent) of respondents claiming remote working as being beneficial to productivity, and nearly a third (32 per cent) stating that it was good for morale.

The workspace provider pointed to a recent report by Lord Adonis, chairman of the National Infrastructure Commission, in which he warned that “the UK risks falling behind other countries in its next generation mobile and broadband connections unless urgent action is taken to increase capacity now and for the future”.

Adonis highlighted the fact that UK lags behind countries including the USA, the Netherlands and Japan for 4G and broadband speeds.