Iberia to launch routes to San Francisco and Managua 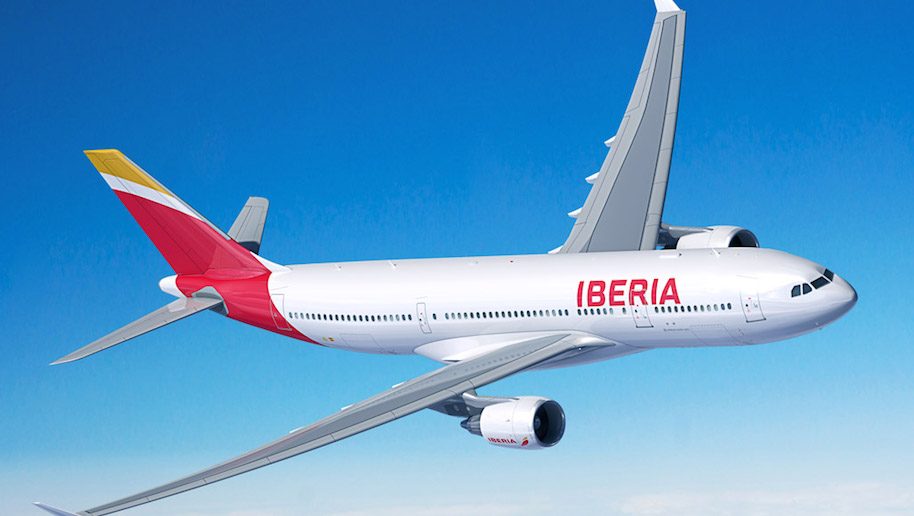 Iberia has announced plans to fly to San Francisco and Managua.

The airline will serve the Californian city with three nonstop flights per week between April and September 2018, flying three times weekly from this October to the Nicaraguan capital, with one nonstop service, and another with a stop in Guatemala City.

The airline has also announced that it will use the A330 on its daily Madrid-Tel Aviv service beginning April next year, which offers two-metre long, fully flat business class seats.