Qantas' LA-based aircraft to use biofuels by 2020

Qantas has announced plans to power its Los Angeles-based aircraft with biofuel from 2020.

The carrier says it will purchase 30 million litres of the fuel – consisting of 50 per cent renewable jet fuel from non-food plant oils and 50 per cent traditional jet fuel – over the next ten years.

The fuel will be used to operate Qantas flights from Los Angeles airport to Australia, and the airline says the biofuel will emit half the amount of carbon emissions per gallon over its life cycle.

The initiative follows the Qantas Group’s domestic biofuels trial flights in 2012. The carrier says that the agreement with US based bio-energy company SG Preston “allows us to secure a supply for our Los Angeles based aircraft where we have a large fuel demand and where the biofuel industry is more advanced”.

CEO of Qantas International and Freight, Gareth Evans said that the initiative would see Qantas become “the first Australian airline to use renewable jet fuel on an ongoing basis”, as part of the carrier’s commitment to lowering carbon emission “across our operations”.

IATA’s director of environment Michael Gill also applauded the move, stating that “Deals such as these are critical to the development of an aviation biofuel sector globally and the achievement of the aviation industry’s climate goals”.

Last month British Airways announced plans to partner with renewable fuels company Velocys, with the aim of supplying its aircraft fleet “with increasing amounts of sustainable jet fuel in the next decade”. 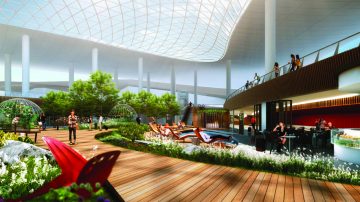 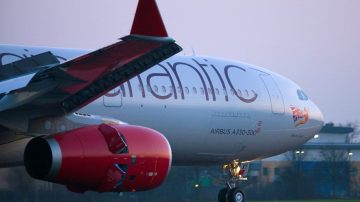 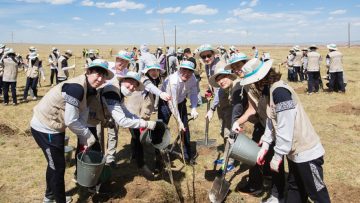 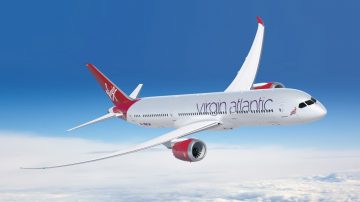