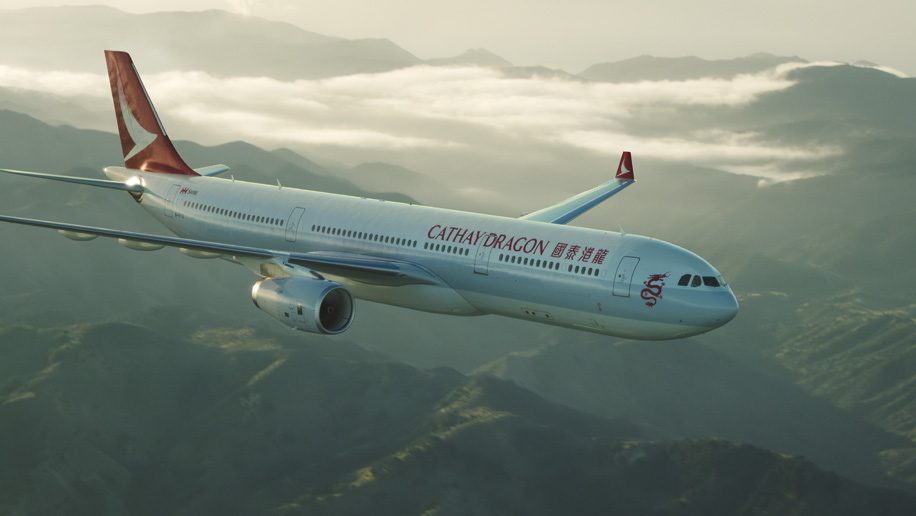 Cathay Dragon will be dropping its flights between Hong Kong and the Sabah capital Kota Kinabalu in Malaysia starting January 8 next year.

The regional carrier currently flies the route five times per week using its Airbus A320 aircraft.

According to Cathay Dragon, the suspension is part of the airline’s commercial review of its aircraft deployment in the region. That said, it remains “committed to serve the Malaysian market”.

Cathay Pacific has been under pressure recently, following its posting poor 2017 interim and 2016 end-of-year financial results.