Most US business travellers enjoy time on the road, report says 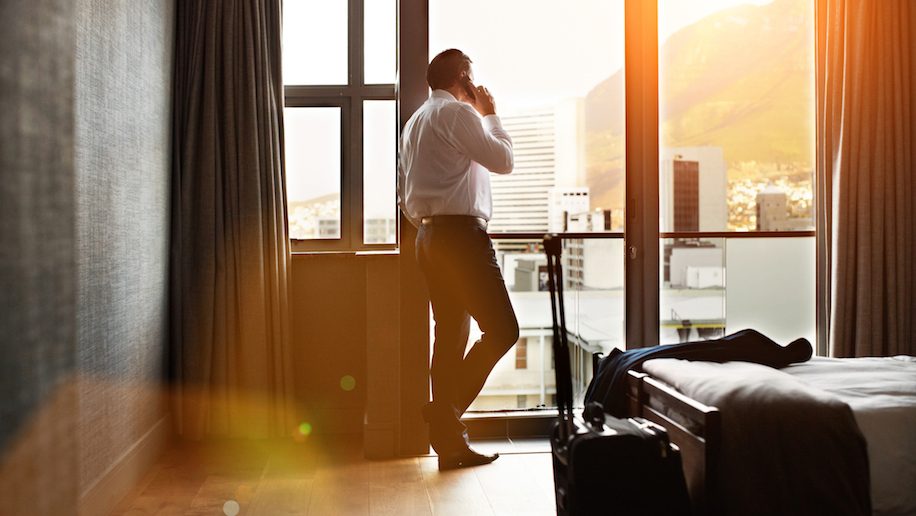 Business travel is not without its hassles and frustrations, but 91 per cent of US business travellers say they nonetheless enjoy the experience, according to the inaugural American Express Business Travel Survey.

In fact, 61 per cent of those surveyed said that face-to-face interaction with colleagues, customers, suppliers, and prospects was among the most rewarding parts of their job.

The survey included 251 employees who had travelled for business at least five times in the last year (and at least twice abroad), and had a particular focus on employee wellness.

Travel delays, connectivity and technology issues, and last-minute changes to business agendas and meeting locations were the challenges most commonly cited by frequent business travellers. Wellbeing was hurt most by lack of sleep due to jet lag.

Travelling in business class, staying in hotel club-level rooms designed for business travellers, and having access to airport lounges were among the perks that survey respondents said can best mitigate these drains on productivity and wellness.

On the other hand, business travellers found experiencing new countries and cultures, developing better cultural skills, and meeting new people both enjoyable and supportive of their personal well-being. Wellness also was enhanced by taking time on a trip to go sightseeing and taking part in local experiences, the survey found.

Being aware of local customs helped achieve business objectives, 86 per cent of survey respondents said, and 85 per cent of travellers said they researched business customs in their destinations before departing on a trip.

Loading comments...
Read Next
Chancellor: Brexit no deal could lead to grounding of flights
Read Previous
Qatar Airways rolls out discounts when booking two seats together
Our Awards 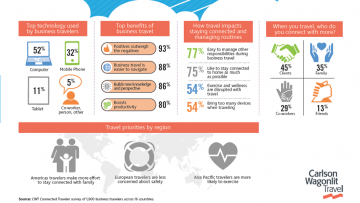 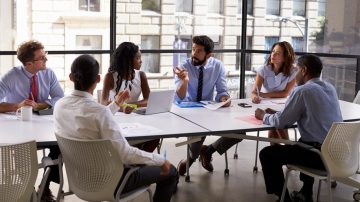