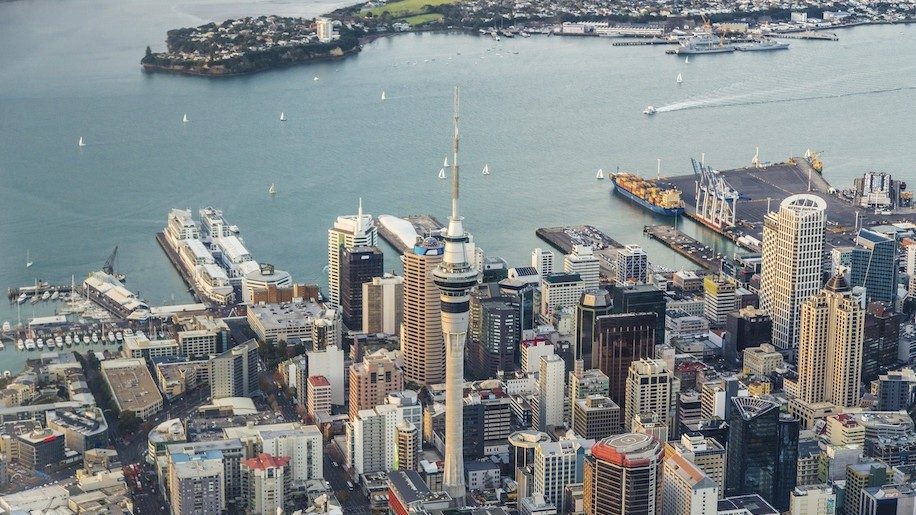 Emirates and Qantas will be switching up their trans-Tasman services from March next year, with the Australian carrier upping its flight frequencies between Australia and New Zealand and Emirates cutting its flights.

The Dubai-based airline will be axing its flights to Auckland from Melbourne and Brisbane, focusing instead on its non-stop Auckland service from Dubai. It will, however, be keeping its daily A380 flights from Dubai to Christchurch via Sydney, and the Emirates has confirmed it is looking into other non-stop New Zealand flights from its home base.

Qantas, meanwhile, will be picking up its own flight frequency on the two routes Emirates will be dropping. The carrier’s Melbourne-Auckland service will be getting an extra daily flight, while its Brisbane-Auckland flights will increase by two per week. An upgauge from the 737 to a wide-body A330 will be implemented on some of these extra services.

What does this mean for business travellers?

Being freed up from its onward journeys will enable Emirates to reschedule its Australia flights in order to better spread them out throughout the day.

Meanwhile Qantas’s new trans-Tasman flights, which will carry Emirates’ code, will be able to connect with its own London services via Perth or Singapore as well as Emirates’ flights between Australia and Europe via its hub.

This isn’t the first time the airlines have switched up their trans-Tasman routes. In July, Emirates suspended its Sydney-Auckland flights, which were a continuation of its A380 service from Dubai to Sydney, and handed them over to the Australian carrier.

Qantas will be launching its London-Perth flights next March, while its flights between Sydney and London were recently re-routed to go via Singapore rather than Dubai. Emirates also announced last month that it would be adding a fourth daily service to Sydney from Dubai next year.

Loading comments...
Read Next
Qatar Airways rolls out discounts when booking two seats together
Read Previous
United’s B747 will make its last international flight this month