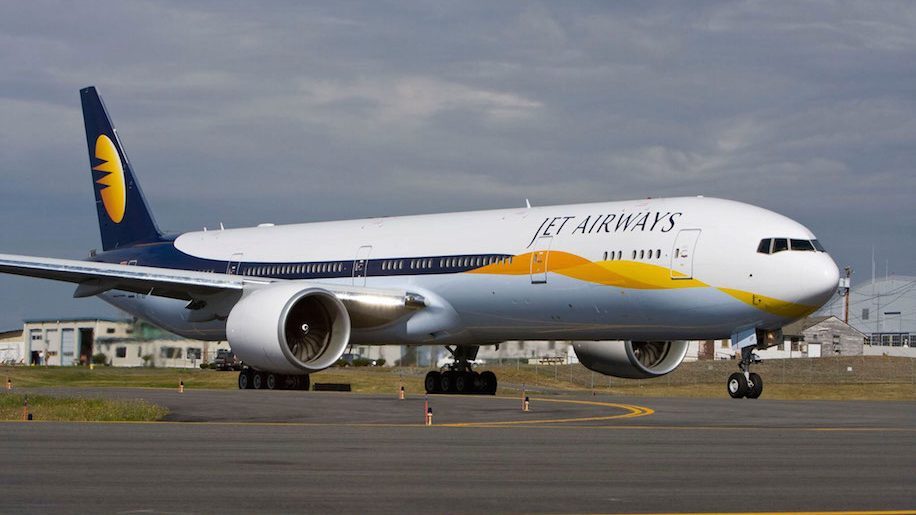 From October 29 India’s Jet Airways will operate an additional daily flight between Mumbai and London Heathrow.

The extra flight, using a three-class B777-300ER, will boost its capacity on the route by one-third.

There are two main benefits.

Firstly it means another option for travellers between India, the UK and vice versa.

Secondly it signifies a strengthening of the close relationship between Jet Airways, Virgin Atlantic and US airline Delta as we reported some six months ago.

Once those Jet Airways flights arrive into Heathrow passengers can continue to some 14 US destinations with Virgin Atlantic and/or Delta.

The India-North America market is a large one. In the absence of sufficient direct or non-stop flights between the two countries many passengers now route via the Gulf using carriers like Emirates/Etihad/Qatar Airways.

However thanks to recent joint-venture agreements between Jet Airways, Air France, KLM and Delta, some travellers have been encouraged to, once again, route via a European (rather than a Gulf) hub.

(Some readers will ask how Jet Airways was able to obtain the extra Heathrow slot. That’s a question which will have to be answered later)

Possible onward connections to the USA from Heathrow (depending on which of the three Jet Airways flights are taken) include:

Is there a downside? At Heathrow a terminal change will be needed. Jet Airways arrives at T4 whereas Virgin Atlantic uses T3.