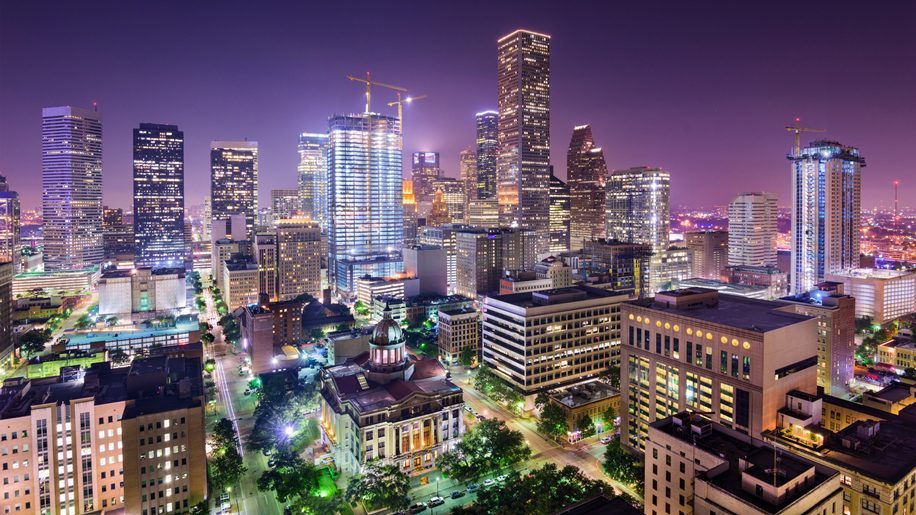 Following the delivery of the first of its reconfigured Boeing 787-9 Dreamliner aircraft earlier this week, Air New Zealand has announced it will be upping the frequency of its Auckland-Houston route to a daily operation for most of next northern summer.

From March 25 to October 27 next year, the airline will be offering a mix of daily and six-times-weekly flights throughout this period, up from the current five weekly flights. Air New Zealand will be flying its new-look B787-9 Dreamliner, which has been configured with a greater number of premium seats, on the route starting this December.

“A strategic gateway into America’s south, Houston is unlocking huge demand for travel to New Zealand from across the South, Mid-west and Mid-Atlantic regions, with annual visitor arrivals up 21 per cent from Texas and 25 per cent from New York,” said Cam Wallace, the airline’s chief revenue officer.

This isn’t the only North America route set to get an increase next year. Air New Zealand has previously announced that its Vancouver flights would be getting additional weekly flights throughout January to July, 2018.

Meanwhile in Oceania, the airline will be making its Honolulu service daily from April to October next year, except during July when nine flights will operate per week.