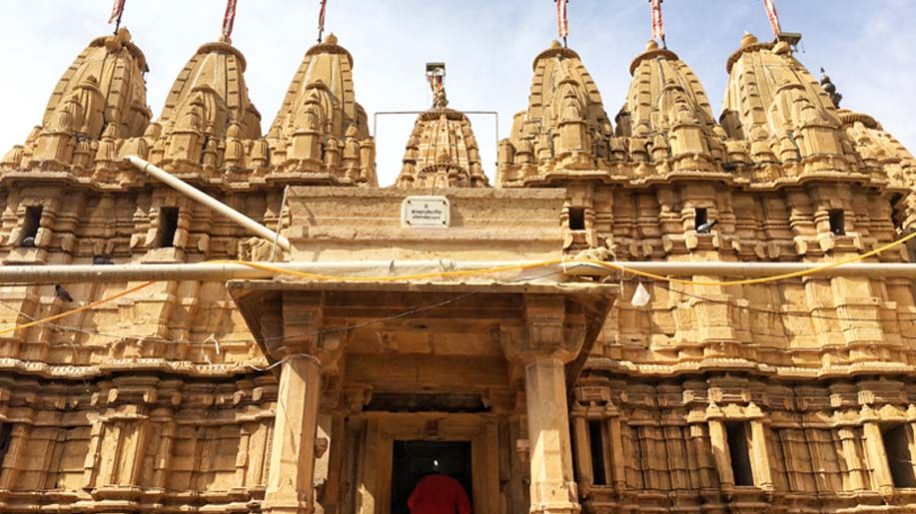 SpiceJet has launched services from Jaisalmer on October 29 onwards, making it the first airline to equip the city with air connectivity.

The low-cost airline connects Jaisalmer to Delhi and Jaipur and deploys its Bombardier Q400 on these routes.

The Jaipur-Jaisalmer route is the fourth sector under UDAN or the regional connectivity scheme for SpiceJet.

“Scheme UDAN has been on a fabulous pursuit of bringing the un-served and under-served airports on the national flight map and taking flying to the masses. The fact that Jaisalmer will now be offered air connectivity after a wait of 16 long years speaks volumes for UDAN,” says Shilpa Bhatia, the chief sales and revenue officer at SpiceJet.

Apart from this, Air India has begun flights between Bikaner and Delhi (September 26), making another city of Rajasthan  accessible to tourists by air. Operated by Alliance Air, Air India’s ATR72 serves the route.