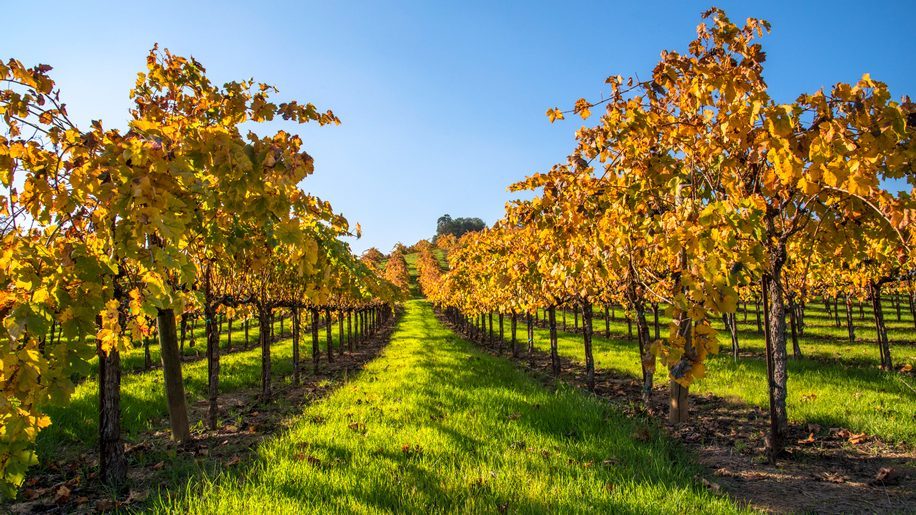 Taking United’s new flight from San Francisco to Santa Rosa, California? Don’t get too comfortable in your seat — you’ll be out of it again very soon.

At just 16 minutes long, the flight will likely be on the ground taxiing longer than it will be in the air, Traveller reports.

The flight is the shortest in the US, but there are shorter flights elsewhere in the world, such as the 12-minute flight between Toronto and Niagara offered by Greater Toronto Airways, and the 90-second Loganair hop between Westray and Papa Westray in the Orkney Islands.

The thrice-weekly flights from San Francisco (SFO) to Santa Rosa’s Charles M Schultz Airport will cover 100km and connect the West Coast city to the wine country of Sonoma County.

Coincidentally, United will also operate one of the world’s longest flights when it begins its new service between Houston and Sydney in January.

Last year Emirates launched the world’s shortest A380 superjumbo service, between Dubai and Doha, although this is currently not operating due to the suspension of diplomatic relations with Qatar by Gulf states including the UAE.