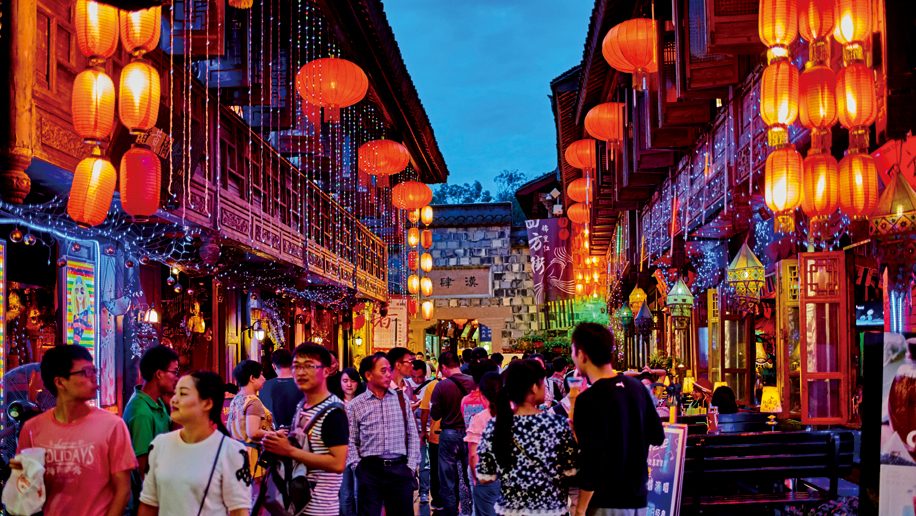 January 17, 2018 is currently being eyed as the opening date for the new route, which will be flown by Lucky Air’s A330 twice every week.

“Having the first Chinese airline in Finland supports our goal to develop Helsinki Airport as an important air traffic hub between Europe and Asia,” said Joni Sundelin, senior vice president at Helsinki Airport’s operator, Finavia. “Measured by the number of flight connections, Helsinki Airport is number one in Northern Europe and, according to passenger surveys, one of the best airports in the world.”

Finland’s flag carrier, Finnair, has also been expanding its footprint in mainland China and plans to fly to its seventh destination in the country, Nanjing, starting next summer. These follow the granting of overfly rights to the carrier by the Russian government earlier in the year, opening the way for enhanced connectivity between Finland and Asia.

“The exotic and northern Finland has become an attractive destination,” said Sundelin. “In recent years, Finavia has invested heavily in serving Chinese passengers and improving the customer experience at Helsinki Airport in order to make a good first impression.”

Finavia is also investing €900 million (US$1 billion) to develop Helsinki Airport and expand its capacity to 30 million annual passengers. The airport is expected to receive an estimated 18.5 million passengers this year.

Kunming-based Lucky Air launched its first flight in 2006 and is now part of the HNA Group, which also includes Hainan Airlines. Much of Hainan Airlines’ international expansion has been focused on North America and Australasia, however it will be launching non-stop flights between Shanghai and Brussels next month. 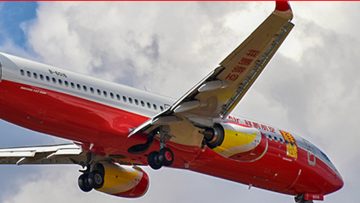