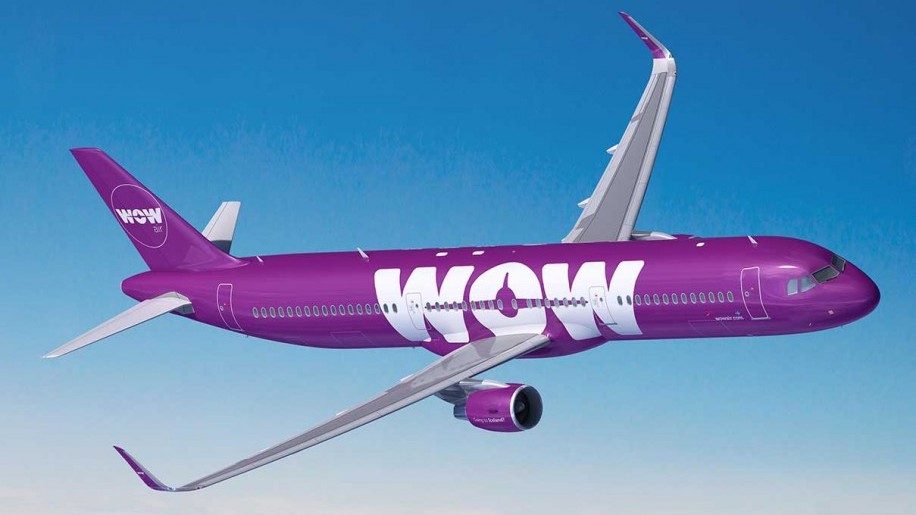 Iceland’s two largest carriers have announced new routes to the US, as the carriers continue their transatlantic expansion plans.

Icelandair has confirmed its 19th and 20th North American destinations will be to Dallas and Cleveland.

Both routes will operate four times weekly from Keflavik airport starting in May next year. Schedules for the Cleveland route are set to be confirmed “in the coming weeks”, while those to Dallas are as follows:

Meanwhile low-cost carrier Wow Air has also announced flights to Dallas starting on May 23, 2018. The thrice-weekly service will operate on Mondays, Wednesday and Fridays, with connections available from both Gatwick and the carrier’s new Stansted route.

Last month Wow Air announced plans for flights to the four US destinations of Detroit, Cleveland, St Louis and Cincinnati, signalling the carrier’s plans to target secondary US cities.

For a special report on the growth of low-cost transatlantic services, and how the full-service carriers are fighting back, see the November issue of Business Traveller.