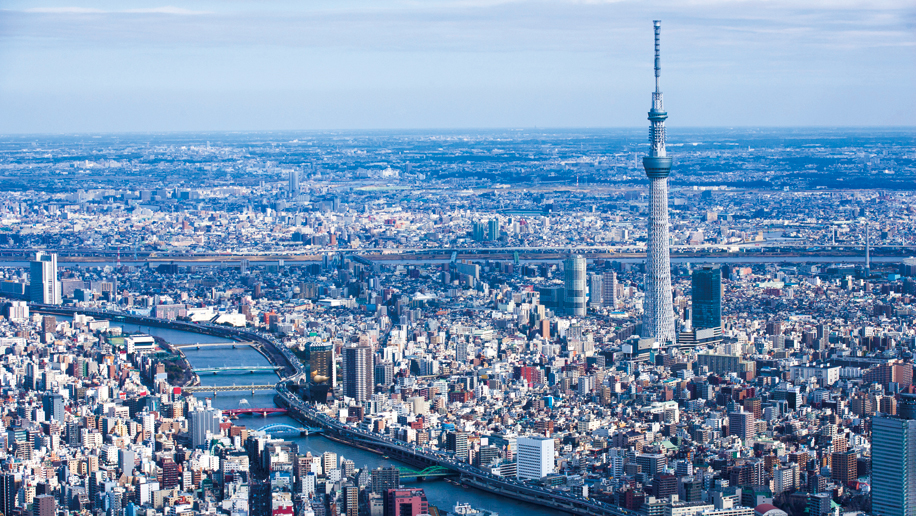 India and Japan have signed a pact which will lax the aviation rules between the two countries. This means, there will be no restrictions on the number of flights and seats flown between them.

Japanese carriers All Nippon Airways and Japan Airlines, and Indian carriers Air India and Jet Airways are the airlines that fly between the two countries.

India and Japan exchanged RoD (Record of Discussions) on civil aviation cooperation with respect to the open sky agreement. “It opens skies between India and Japan i.e Indian and Japanese carriers can mount now unlimited number of flights to the selected cities of each other’s countries,” says an official release.

As per the National Civil Aviation Policy, 2016, the Indian government can enter into an “open sky” air services agreement on a reciprocal basis with any of the SAARC nations as well as countries beyond a 5,000 kilometre radius from New Delhi.

Last week, Japan Airlines and Indian full-service carrier, Vistara have signed a Memorandum of Understanding (MoU) for commercial cooperation. It includes codeshare, frequent flyer partnership, as well as benefits from each other’s network and assets, “subject to necessary approvals from authorities”.

This followed significant discussions between the Prime Ministers of the two countries – Narendra Modi and Shinzo Abe – during the latter’s visit to Gujarat, India. India and Japan inked 15 pacts to give a boost to cooperation in various key sectors, including civil aviation, trade and science and technology. This includes the much-hyped Mumbai-Ahmedabad-Mumbai bullet-train corridor that will cut journey time from eight hours to three and is funded with low-interest Japanese loan. 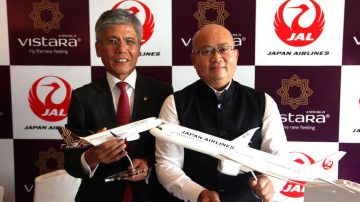