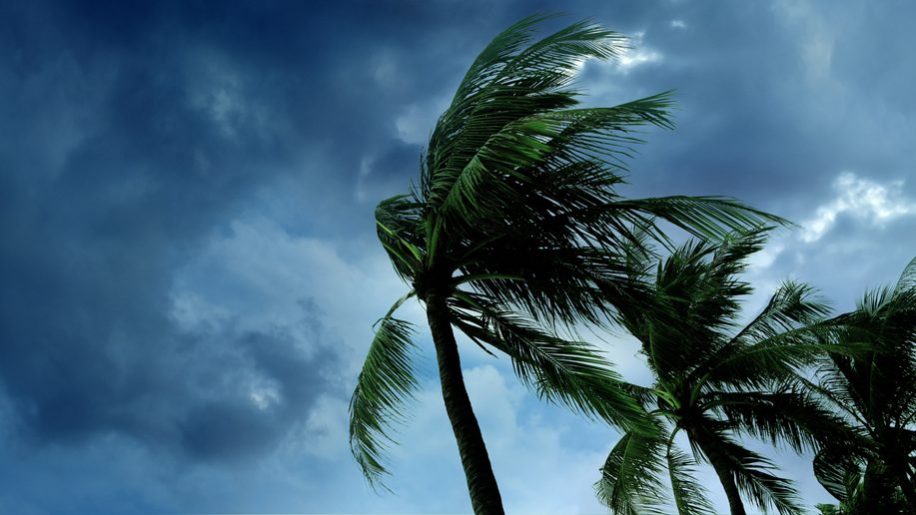 Florida’s main airports have been forced to close as the latest hurricane to hit the US bears down on the Florida coast.

British Airways has cancelled all of its flights from Heathrow to Miami, and from Gatwick to Orlando, Tampa and Fort Lauderdale for today (September 11), and is providing rebooking options for the four US destinations up until September 17, allowing customers to fly to the same destination as originally booked up to and including October 14.

BA passengers can also use the value of their ticket towards an alternative destination on the carrier’s network should they no longer wish to travel to / from Florida.

Outside of the US, British Airways said that flights to the Caribbean destinations of Nassau and Grand Cayman will resume as normal today – for information on other Caribbean routes affected click here.

Virgin Atlantic is allowing customers to rebook up to September 17, for a number of destinations in the US and Caribbean – full details are available here.

US carrier Delta said that strong winds and extended rain are expected in Atlanta, which could affect flights at its hub from today.

Hurricane Irma has tracked across at least ten Caribbean countries and territories, and is currently moving across the Florida coast towards areas of south eastern United States. 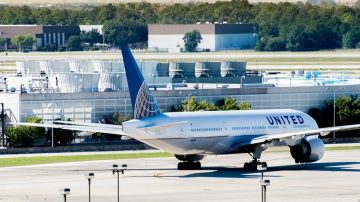