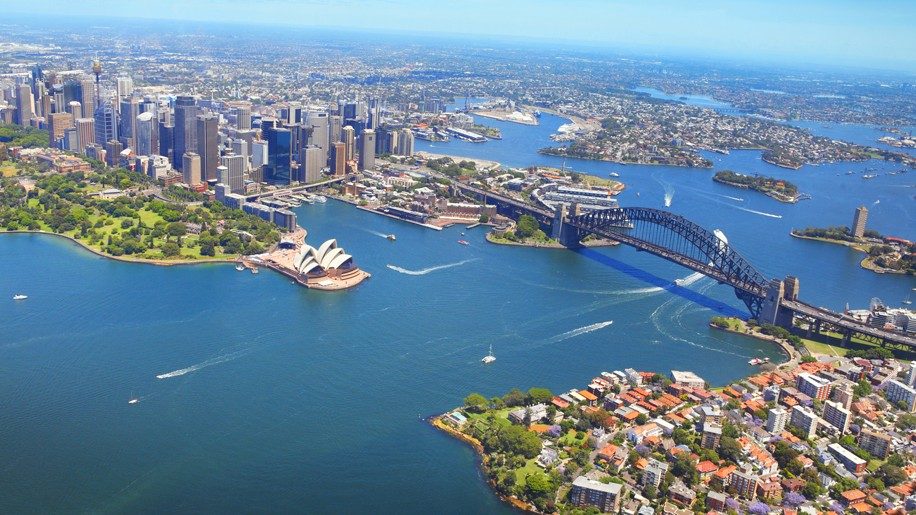 United has announced a new nonstop route between Houston and Sydney, launching on January 18, 2018.

The daily B787-9 service will be the carrier’s second longest nonstop route (at 8,596 miles) after LA-Singapore (which launches next month).

It will also be the only nonstop service between Houston and Australia. United currently operates flights to Sydney from the west coast cities of LA and San Francisco.

Flights will be operated by United’s B787-9 aircraft, configured with 48 fully-flat business class seats in a 2-2-2 layout, 63 seats in Economy Plus, and 141 in economy.

The new route will compete with Qantas’ existing nonstop route between Sydney and the Texan city of Dallas, itself one of the world’s longest nonstop services – for a look at other contenders see:

Ten of the world’s longest flights

“Our Houston hub is stronger than ever and it continues to be an absolutely vital part of our industry-leading network.

“We are honoured to have served this vibrant city for nearly half a century, and this exciting intercontinental flight is one more way we are demonstrating United’s commitment to our customers who call Houston home as well as the millions of customers who connect through Houston each year.

“This new route will serve more than 70 cities across North America making one-stop service to Sydney faster and more convenient than ever before.” 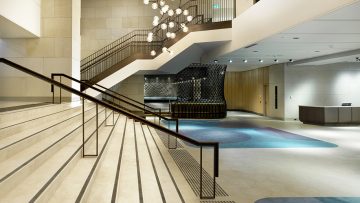