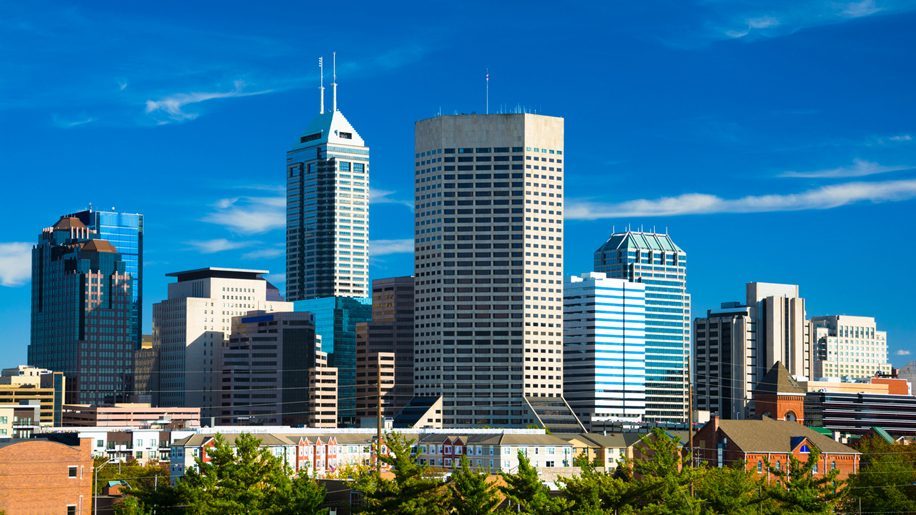 Delta has announced a new nonstop route between Indianapolis and Paris, launching on May 24, 2018.

Flight DL500 will depart Indianapolis at 1820, arriving into Paris CDG at 0845 the following day, with the return leg DL501 leaving the French capital at 1315 and landing back into Indianapolis at 1635.

The route will operate in conjunction with Delta’s joint venture partner Air France KLM, with tickets on sale from September 23.

Delta is one of the largest airlines at Indianapolis airport, with up to 37 daily departures to 13 destinations including Atlanta, Detroit, LA and New York.

In June Business Traveller reported that Indianapolis airport was actively seeking its first transatlantic flight, with incentives of up to US$400,000 in marketing support.

“Indiana’s pro-business reputation continues to grow and spread around the globe, and that’s why securing a direct transatlantic flight is so important.

“This flight is a big win for our state’s business community and for Hoosier travelers. I cannot wait to see that first Delta flight take off for Europe in just a few short months.” 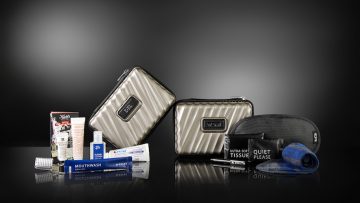 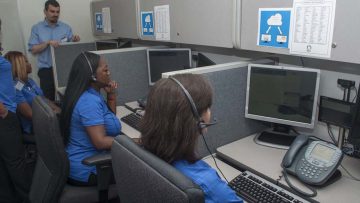 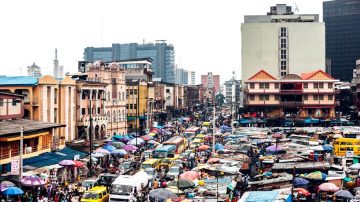