The Taj Mahal Hotel, New Delhi, to be auctioned 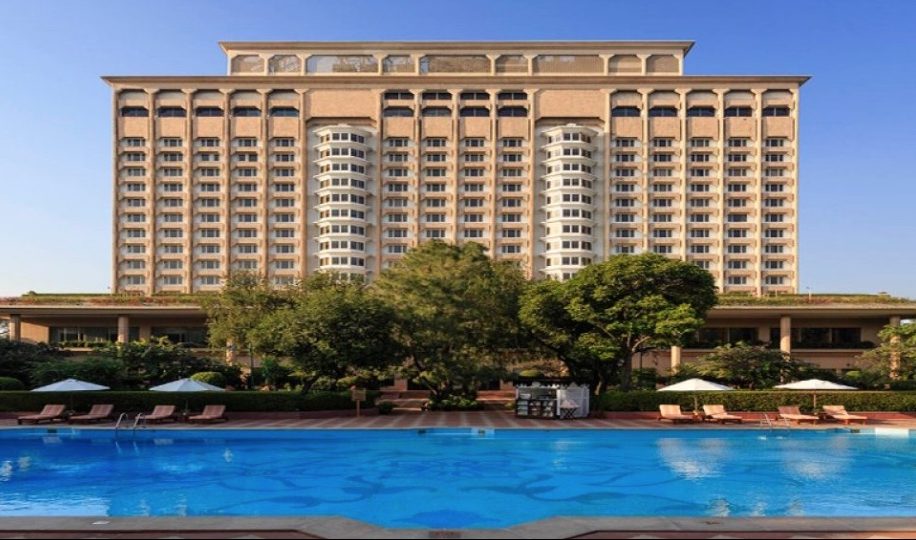 The property on which the Taj hotel stands, was given on a 33-year lease to Indian Hotels Company (IHC) by NDMC, which expired in 2011. Since then, IHC was given nine temporary extensions over a period of five years.

IHC is a subsidiary of Tata Group that owns the Taj hospitality brand.

Thereafter, NDMC committed itself to auctioning off the property, a decision that was challenged by IHC last year. However, the Delhi High Court ruled in favour of NDMC.

Yesterday, a council meeting, headed by Delhi’s chief minister, Arvind Kejriwal concluded with the decision to float tenders for the auction of the three properties this month. The e-bidding will be conducted through MSTC, a central public sector unit, and SBI Capital Market is the appointed transaction advisor.

To ensure that the e-auction be carried forth in an unbiased and transparent manner, a list of parameters will be set and shared on the bidding website. This will be accessible to the public.