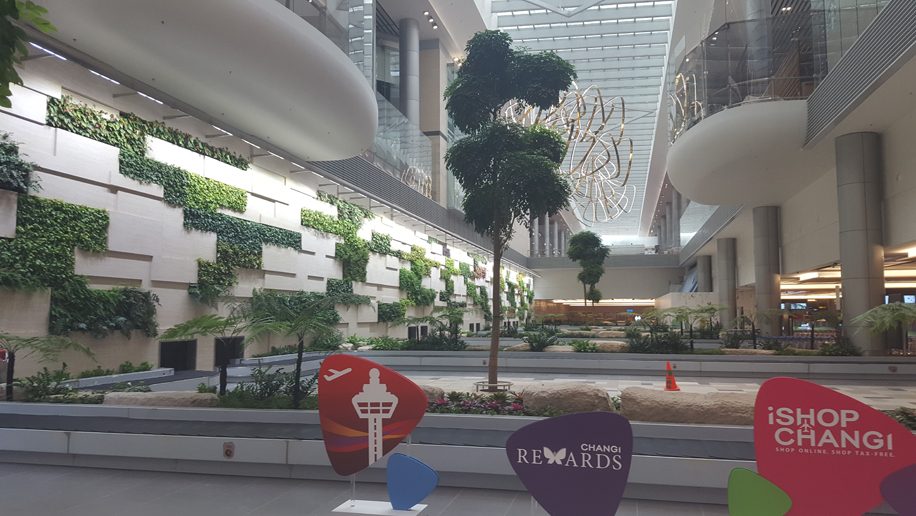 The new Terminal 4 building at Singapore’s Changi Airport has now got an opening date, with operations set to commence on October 31 this year.

Construction on the new terminal was completed earlier this year, and while trial operations have been conducted, a confirmed opening date had previously not been announced.

Business Traveller Asia-Pacific had the chance to get a behind-the-scenes look at the completed airport in July.

A number of airlines have been confirmed to move over to the new terminal, among them Cathay Pacific, Korean Air, Vietnam Airlines, Cebu Pacific, Spring Airlines and all four of Air Asia Group’s individual carriers.

Operational dates for each of the airlines will vary slightly however, with Cathay Pacific and Korean Air set to begin operating out of Terminal 4 from October 31 onwards, followed by Cebu Pacific and Spring Airlines on November 2. Finally, Vietnam Airlines and the Air Asia Group carriers will join on November 7.

The above nine airlines will account for only about half of the terminal’s available capacity – giving the airport more flexibility during its initial teething process – but the number of carriers operating out of Terminal 4 is expected to grow as time goes on.

While Terminal 4 is the airport’s smallest to date – covering about half the size of the airport’s Terminal 3 building – it is also its most advanced, with a fully automated end-to-end departure process. This includes self-check-in, bag-drop, immigration and boarding functionality using biometrics, notably facial recognition.

Changi Airport is undergoing significant enhancements at the moment. Alongside the new terminal is the ongoing construction of its new Jewel mixed-use development, which it began in 2014 and is expected to open in early 2019. The airport recently announced the inclusion of a garden-themed Canopy Park leisure space on the top floor of Jewel. 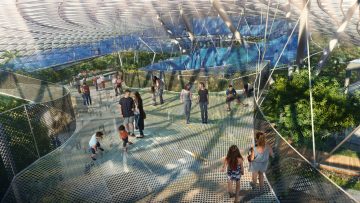