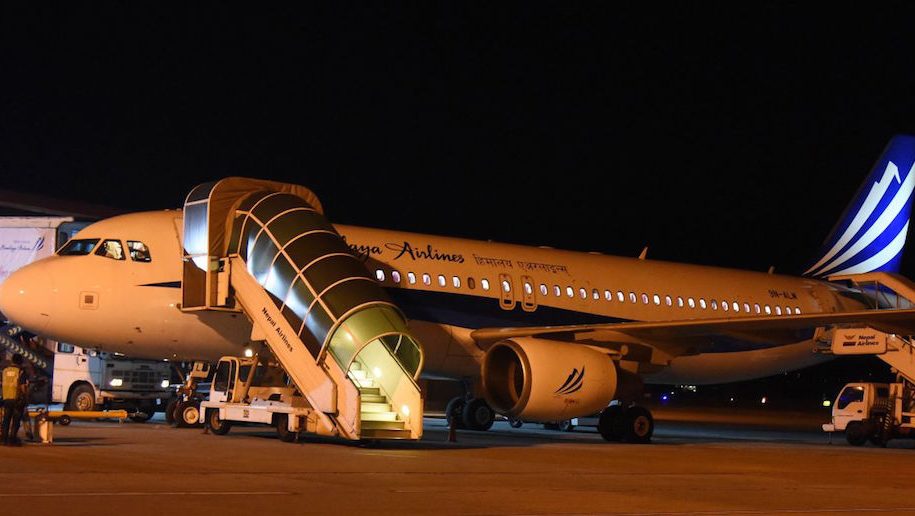 Himalaya Airlines has recently launched a direct flight between Kathmandu, where it is headquartered, and Dammam, a city in Saudi Arabia.

Starting September 9, this service will operate daily on the Kathmandu-Dammam route and on the same timings. Its validity will last until October 29.

Himalaya Airlines was launched in August 2014 as a joint venture between China and Nepal. Its first flight was between Kathmandu and Doha, Qatar on May 31, 2016. In addition to this, it flies to Kuala Lumpur in Malaysia and Dubai in the UAE, and has a fleet of three narrow-body A320-214 aircraft.

Future plans involve launching operations to Bangkok, Beijing, Chengdu, Dhaka, Guangzhou, Hong Kong, Kunming and Lhasa. It also has plans to expand its fleet to 15 aircraft in the next five years, which will include the wide-body A330 for long haul flights.