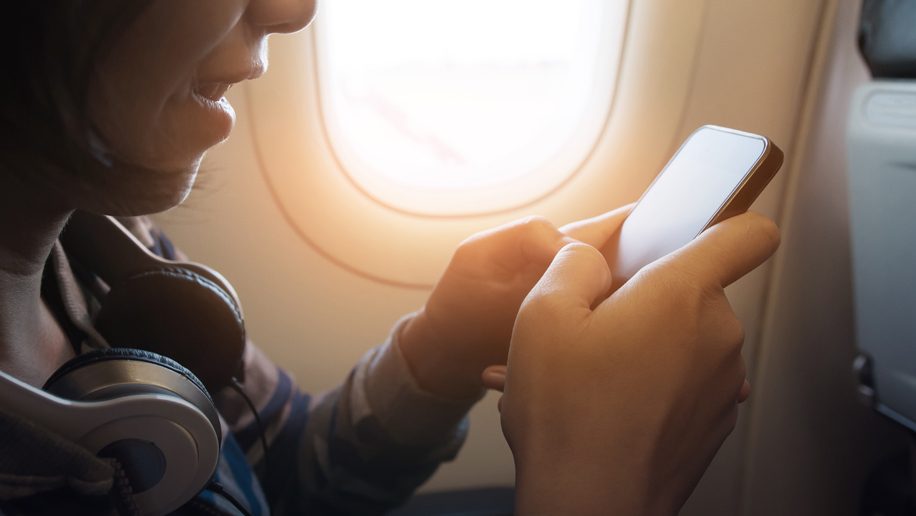 While in-flight connectivity is certainly improving and numerous airlines are now able to or are exploring the ability to offer wifi fast and reliable enough to enable video streaming, Gergye believes the benefits are not substantial enough to see current IFE systems die out.

“Let’s not forget this is going via satellite and at the moment you can put 500 movies onto an airplane in something that’s smaller than a shoebox, and the passenger has the same experience,” says Gergye. “So is that really what you would be using the satellite connectivity for?

“Sure, it can be done, but it’s not really the wisest solution. Even though we hear a lot about this today, I personally have to question why you wouldn’t just come to an agreement with the content provider and put it on your aircraft.”

Despite these reservations, Gergye does see in-flight wifi, and the ability to stream video content such as Netflix or YouTube, as becoming an increasingly essential offering from airlines in the future. A large part of this has to do with the ability for airlines to now offer reliability with their connectivity, not only high speeds.

Gergye likens the adoption of in-flight wifi to fully flat beds, noting that they didn’t take off or weren’t considered essential until almost every airline had them. “When it was only one flight, it wasn’t really a purchase decision. But when it was on all flights, people would choose to fly on that airline because they’re guaranteed a flat bed. It’s kind of the same with wifi.”

Indeed, the tide appears to be moving in that direction. This year’s annual Inflight Connectivity Survey, which was published in July, noted that 60 per cent of global passengers now see having wifi while flying to be a necessity, not a luxury. 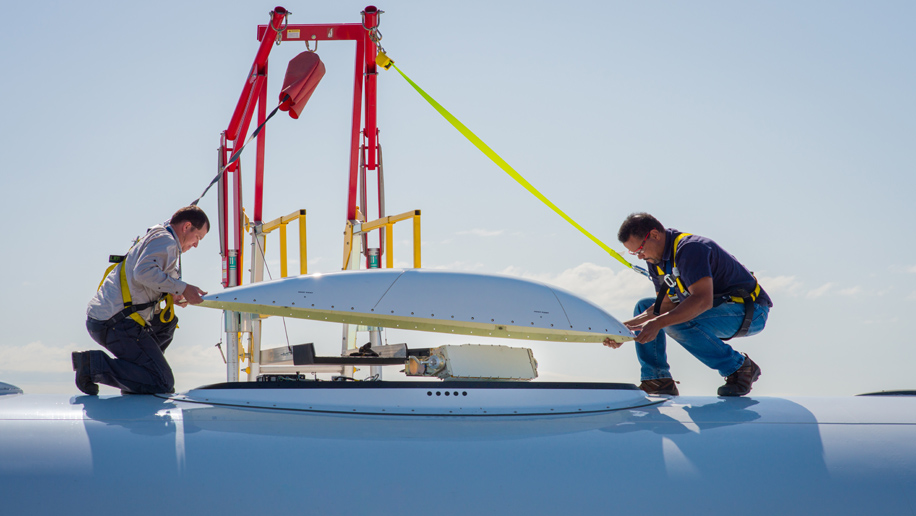 And Airlines in Asia-Pacific appear to be making moves to better integrate it into their aircraft and improve their offerings. Australian carriers Qantas and Virgin Australia have both been running domestic trials; Air New Zealand, which will utilise Inmarsat’s new global GX satellite constellation, is in the process of adding it to its aircraft; and Japan Airlines recently began offering free wifi on all domestic flights.

“Aircraft are fitted out in three or four days, so it’s not something that takes weeks and months,” says Gergye. “Really it comes down to the airline making the decision as to when they want this, and we can outfit a fleet within a year.”

As for other ways onboard wifi will begin to change flight experience, Gergye sees obtaining real-time customer insights as being a key area. “Everyone calls themselves a ‘digital airline’ and yet when the passenger is on their real estate – having done online booking, online check-in etc. – they’re not connected and they’re not talking to the passenger.

“This is the time to undertake passenger surveys. It’s very different when you’re asked during your flight than two days later. ‘How is the service? Are you having a fantastic time or are you feeling that you’re being treated as second-best?’ We shouldn’t underestimate that sort of cost and the value that brings.”

Shopping is similarly something Gergye sees as being improved by wifi, noting that people have the capability and time to purchase.“I think there will be an uptake in anything that you can sell to people, because people have time, and they’re bored. What business model the airlines use to capitalise on that is up to them.”

Low-cost carriers, in particular, are where he sees much of the potential development in the in-flight wifi space coming from, their experience with ancillary revenue and marketing additional add-on services coming in handy.

“I think it’s the ultimate ancillary and the LCCs are going to love in-flight wifi,” he says. “Sure it takes four days to install, but once it’s there it’s there, and you can just sell it again and again. The good ancillaries are the ones where you have few or no logistics.” 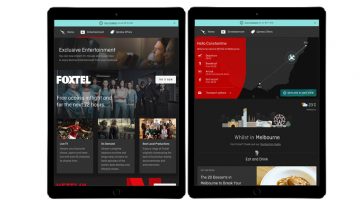