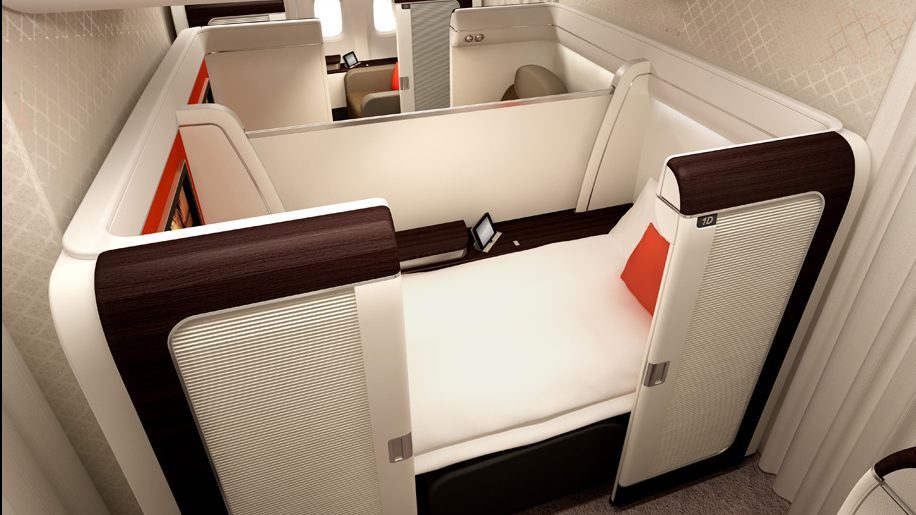 Indonesian airline Garuda will changes its operations at Amsterdam Schiphol and London Heathrow this winter.

Premium seating is being drastically reduced on services departing Amsterdam as Garuda will now concentrate on volume. At the same time there will be fewer flights out of London Heathrow.

The changes take effect on October 29 which is the start of the winter timetable.

In the case of London, Garuda will now operate two weekly flights as against three at present. Current schedules see Garuda’s B777-300ERs departing Heathrow every Tuesday, Saturday and Sunday.

Travellers wishing to travel London-Jakarta on a Sunday will be offered a connection with KLM to Amsterdam.

The news emerging from Amsterdam will be of equal concern to readers because Garuda has decided to cater more to economy than premium fare customers.

Dutch website luchtvaartniews.nl reports that each of Garuda’s B777-300ERs rostered for Amsterdam-Jakarta will now provide no fewer than 100 extra economy seats than its B777-300ERs operating from London.

The new two-class B777-300ER features 393 passengers in total comprising 26 in business and a whopping 367 in economy class.

By comparison Garuda’s three class B777-300ERs operating from London accommodate a maximum of 318 passengers with eight in first, 42 in business and 268 in economy class.

One good point is that Garuda will continue to adopt the spacious 3-3-3 layout in its economy cabins.

Garuda tells Luchtvaart that “The decision was made in view of the huge and increasing demand for economy tickets to Indonesia.”

According to Garuda, “This extra capacity means there are plenty of seats available in the high demand period around Christmas and New Year.”

For historical reasons Amsterdam has always been Garuda’s European HQ. The airline also flies more frequently from Holland than it does from the UK.

And it must be noted that a good number of Garuda’s Amsterdam passengers are sourced from areas of the UK, mainland Europe, Scandinavia and so on, thanks to KLM’s comprehensive feeder network.

As readers will know it is far easier for travellers in the UK regions to reach Amsterdam Schiphol than London Heathrow.

Business Traveller contacted Garuda but the airline was unable to provide comment.

For a recent Tried and Tested review of Garuda’s business class service on the carrier’s London-Jakarta route, see:

Loading comments...
Read Next
Singapore Airlines and Alaska Airlines to begin codeshare
Read Previous
Waldorf Astoria to open in the Maldives
Our Awards 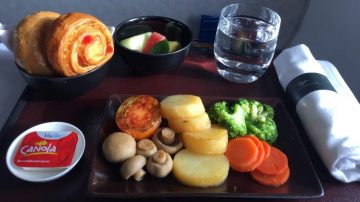