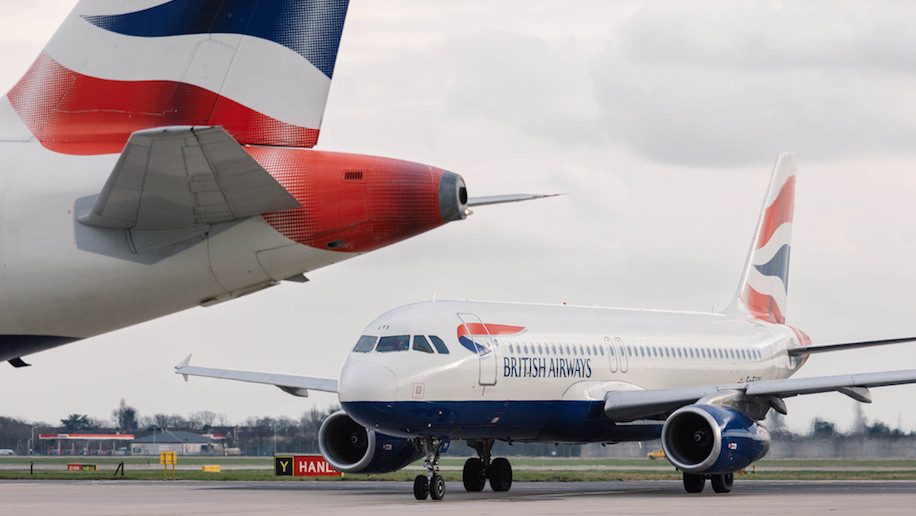 UK carriers British Airways and Easyjet have both launched new promotions, adding to the existing Virgin Atlantic sale which runs until September 20.

BA’s latest World Sale, full details of which can be viewed here, includes a discounted return fare from £568 on the carrier’s relaunched Gatwick-Las Vegas service (originally quoted at £699 when the route was announced earlier this week).

Meanwhile Easyjet has launched a sale offering up to 15 per cent off 300,000 seats on selected routes to and from the UK.

The sale runs until midnight on September 5, for travel between September 20 and December 13. 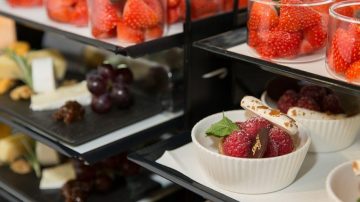