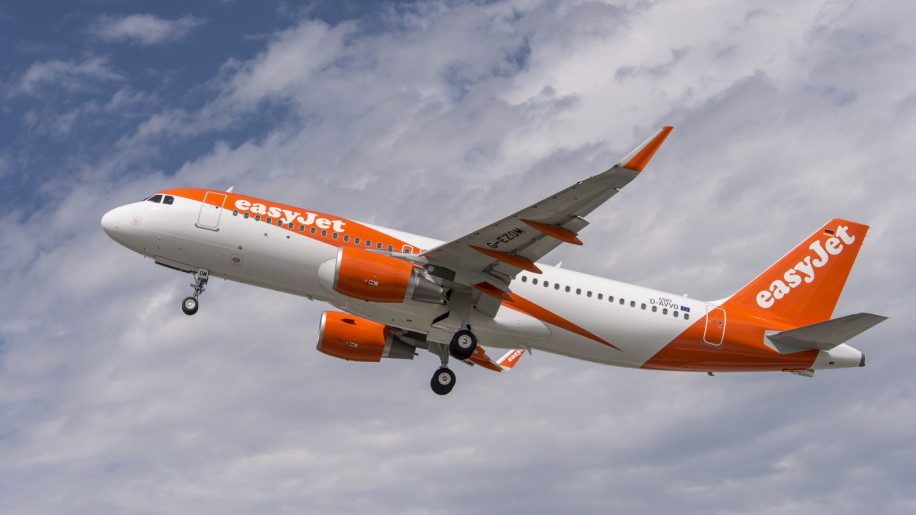 Easyjet has launched a new service allowing customers to effectively check in their hand luggage at the bag drop desk, removing the need to take it through security and to the gate.

The new “Hands Free” option – which is available at all airports where the carrier operates except for Gatwick – costs £4 per person, or £10 for “a group bundle per flight”. Easyjet has confirmed to Business Traveller that the option to go “hands free” can be taken at the airport (rather than during the booking process) with the fee being taken at the bag drop counter.

Passengers will be given “small plastic bags to carry their essential items” through the airport, and “are free to take on board any items purchased at the airport”.

So, aside from not having to take hand luggage through security and carry it to the gate, what are the advantages of the service? Well, Easyjet says that Hands Free passengers will be among the first to board the aircraft, after Speedy Boarding customers. Although if you have an allocated seat, and you don’t need to place any luggage into the overhead lockers, you might not view this as much of a benefit.

And the £4 cost is considerably cheaper than opting to check a piece of luggage into the hold the traditional way (although presumably anyone trying to get round the system by checking in Hands Free luggage which is larger than the carry-on allowance will be asked to pay the normal checked luggage fee).

The downsides? Presumably laptops won’t fit in the “small plastic bags” referred to above, so these will need to be left in the luggage. And passengers won’t get their bags back until arrivals, although the carrier says that “Hands Free’ hand luggage will then be among the first to be delivered at the baggage belt at arrivals”. And there’s also the potential queue to drop off your luggage at the bag drop in the first place.

From Easyjet’s point of view, it’s another ancillary revenue generator, and it frees up space in overhead aircraft lockers, which can be an issue on busy flights.

Easyjet said that the service was trialled in France earlier this year, and “was a big success, with over 9,000 passengers choosing the option in just four weeks”, leading to the decision to roll it out across the carrier’s network, with the exception of Gatwick. 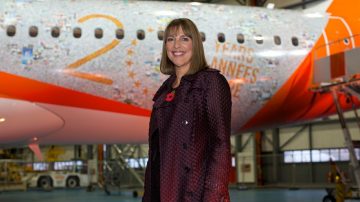 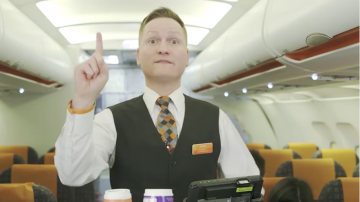