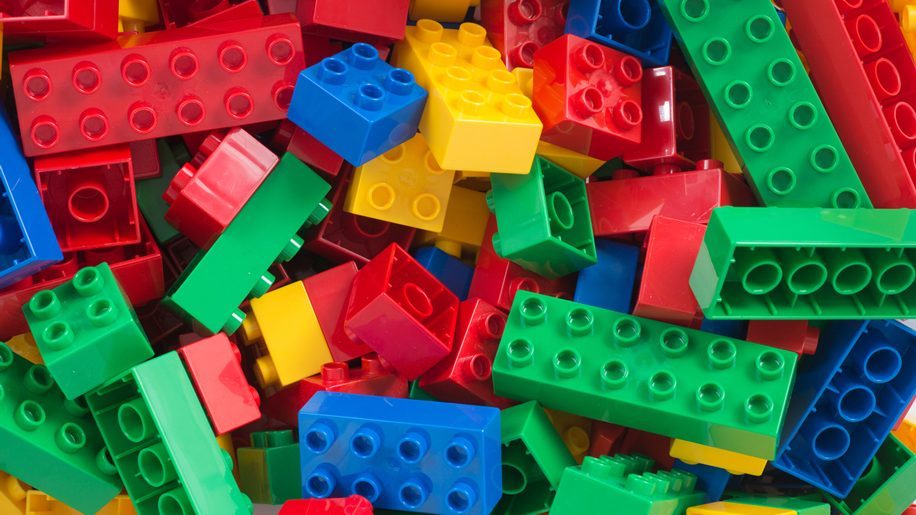 Travellers passing through Brisbane airport over the next twelve months should look out for Lego art installations by the airport’s new artist-in-residence.

Ben Craig, also known as Ben the Brick Builder, has been tasked with creating two ‘walls’ of artwork depicting passengers’ travel experiences, made entirely out of Lego bricks.

Travellers will be encouraged to share their experiences for inclusion in the two pieces, and Ben will also host a series of public workshops sharing his Lego-building skills and tips.

One of the pieces will be anchored around artwork of a day in the life of the airport measuring almost two metres in length, while the other will spread from a detailed model of “a new aviation wonder” spanning more than a metre.

Passenger-inspired creations will then gradually create a patchwork wall of art celebrating the best of aviation and travel.

The airport said it had received interest for the artist-in-residence position from as far away as India, with Julieanne Alroe, Brisbane Airport Corporation CEO and Managing Director saying that “Ben blew us away with his skill and artistic ability in creating incredibly detailed mosaic pictures and large scale 3D artworks with the bricks”.

Ben – who failed his school art assignment as his Lego model was not considered an acceptable form of art – has previously created pieces with over 20,000 Lego bricks, including a model of St Pancras train station and clock tower. 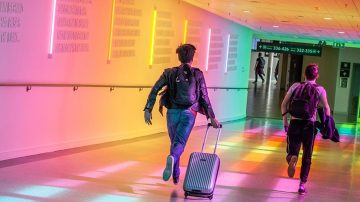 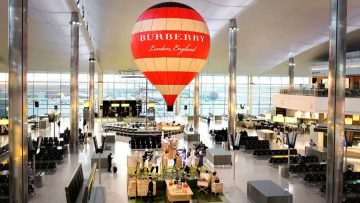