Air Canada to connect Montreal and Tokyo next year 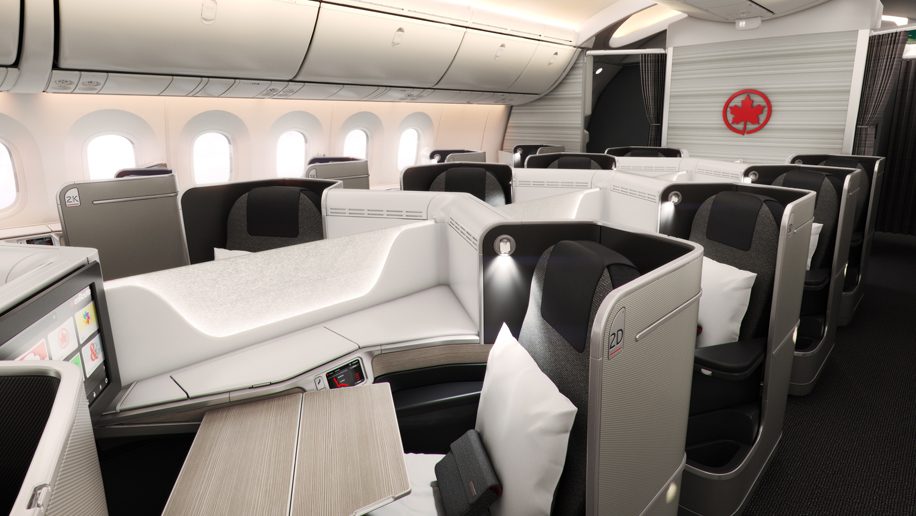 Air Canada is set to introduce a new non-stop service between Montreal and Tokyo Narita starting June 1 next year – its first scheduled link to Japan from the city.

The route is currently scheduled to operate year-round, though frequencies will vary during the high and low seasons with the service operating daily during the summer months and three times weekly during winter.

“The new flights will offer travellers from Atlantic Canada and the north-eastern U.S. convenient access to Japan and beyond, complementing our existing Tokyo flights from Toronto, Vancouver and Calgary, while also strategically positioning Air Canada as a leader in the growing Montreal–Asia market,” said Calin Rovinescu, the airline’s president and CEO.

Air Canada recently made its return to Taipei with the reintroduction of a B787-9 Dreamliner service between the Taiwan capital and Vancouver. Earlier this year, the carrier also began flying from Montreal to Shanghai.

Like the Taipei service, the upcoming Tokyo flights will also be operated by a Dreamliner, which Air Canada configures in a three-class set up. Business class is lie-flat with direct aisle access, while premium economy is laid out 2-3-2 and economy class 3-3-3. 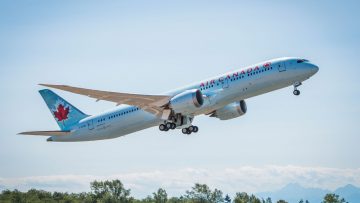