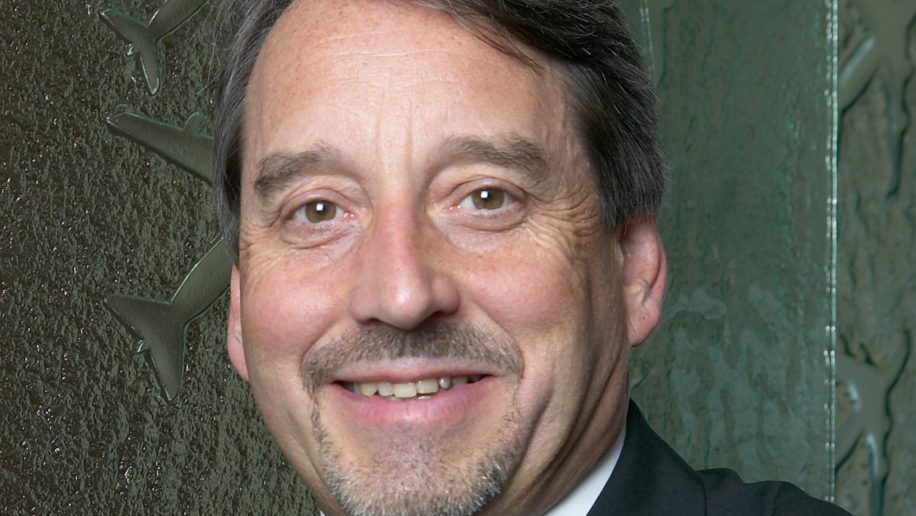 Business class traffic accounts for a significant portion of airlines’ revenues despite the growth of budget carriers and rising seat densification, according to Andrew Herdman, director general of the Association of Asia Pacific Airlines (AAPA).

Numerous carriers are moving towards a higher number of seats at the cost of individual seat size. Boeing’s future B777-9 has a 10-across recommended seating plan rather than the more spacious nine-across, for example, and Singapore Airlines and Cathay Pacific appear set to be among the latest airlines to increase the density of their economy class offering.

But while these back-of-the-plane seats account for the bulk of airlines’ revenues, according to Herdman, “premium traffic is still a very strong segment of the business – fewer than 10 per cent of the passengers but probably about 30 per cent of the revenue”.

“The key development of the past decade or two has been that the size of the premium business segment is much bigger than people thought. People do value the additional comfort, particularly on the ultra-long-haul routes, to the point where it’s not even a question anymore – if you haven’t got it, you’re not competitive any more.”

The recent announcement by Qantas that it will be refitting its A380s with additional business and premium economy class seating at the expense of economy seats would appear to support Herdman’s assessment. Qantas will also be upgrading the Skybeds that it currently has in its superjumbos to its Business Suites product, which each have direct aisle access and “better use of cabin space compared with the Skybed”, according to the airline.

The share is “even bigger share on long- and ultra-long-haul routes” said Herdman, resulting in airlines competing much more aggressively in terms of business products. “The ante now is ‘you’ve got to have a flat bed on long haul’ and airlines are still experimenting on different ways of doing that.”

That said, the adoption of premium economy is still inconsistent he says, despite the gap between flatbed business and densified economy class growing ever wider. This is mainly due to it being inconsistent across carriers. “The customer doesn’t know whether an airline is going to offer it and, if an airline is offering it, what the product is compared to competing versions of the same thing,” he says. “That is holding back adoption.”

But the growth of premium traffic doesn’t extend all the way up and first class travel remains an incredibly small segment, about 3 per cent of revenue and less than 1 per cent of traffic, according to Herdman.

For some airlines, though, there is still a drive to create more impressive first class offerings. “It’s an arms race,” says Herdman. “The question is, is it for show or is it for the economics? It’s a tough call to take out first class because for some, it’s a flagship product. It’s a lot like having presidential suites in hotels. Do they ever get used? But to some hotels, it’s a brand statement.” 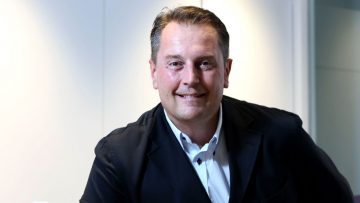