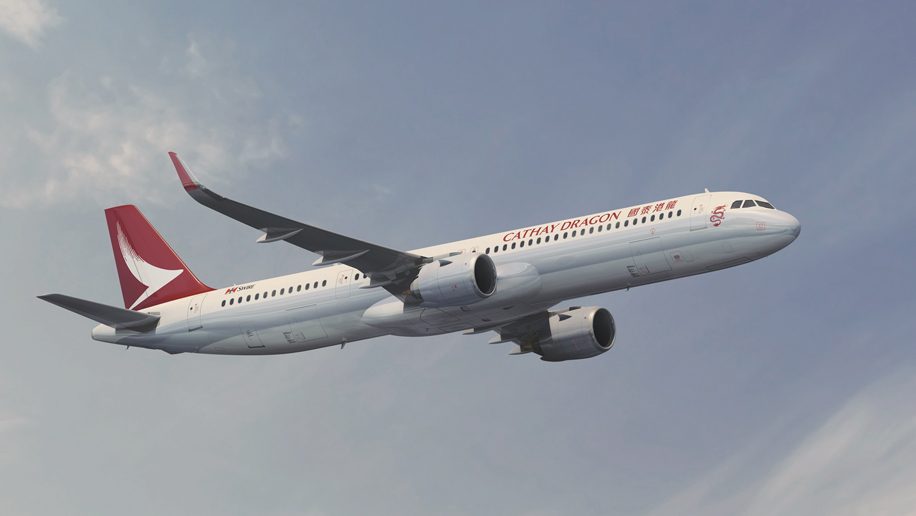 Cathay Dragon is set to begin receiving a total of 32 new Airbus A321neo aircraft from 2020 as it looks to expand and rejuvenate its fleet, replacing its existing single-aisle aircraft.

The HK$31.7 billion (US$4 billion) deal comes on the heels of parent airline Cathay Pacific’s recent major first-half financial loss. “The substantial investment we are making in the new aircraft underlines our confidence in the future of the Cathay Pacific Group, as well as our commitment to bolstering Hong Kong’s position as Asia’s largest international aviation hub as we bring new connectivity to and from our home,” said Cathay Pacific CEO and Cathay Dragon chairman, Rupert Hogg.

But what does this mean for business travellers?

While details of the airline’s seating arrangement have yet to be unveiled, the A321neo does have a total capacity of up to 240 passengers and will feature “Cathay Dragon’s latest cabins, seats and in-flight entertainment options”. Cathay Dragon’s current layouts feature 172 seats (24 business, 148 economy) on the A321 and 164 seats (eight business, 156 economy) on its A320.

Airbus has also stated that the A321neo is up to 50 per cent quieter than its predecessor. “The A321neo offers the lowest possible operating costs, longest range capability and most spacious cabin in its class,” said Airbus COO of customers, John Leahy.

As for how the carrier intends to use them, Hogg stated that the airline will be expanding its network with new destinations and upping frequencies on a number of its most popular routes. “Having focused on modernising and expanding Cathay Pacific’s long-haul fleet in recent times, this is an exciting new chapter for Cathay Dragon following last year’s rebranding to enhance a seamless travel experience for our customers.” 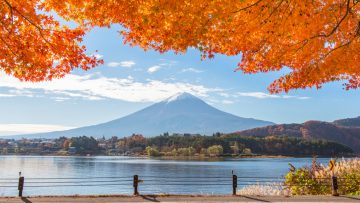