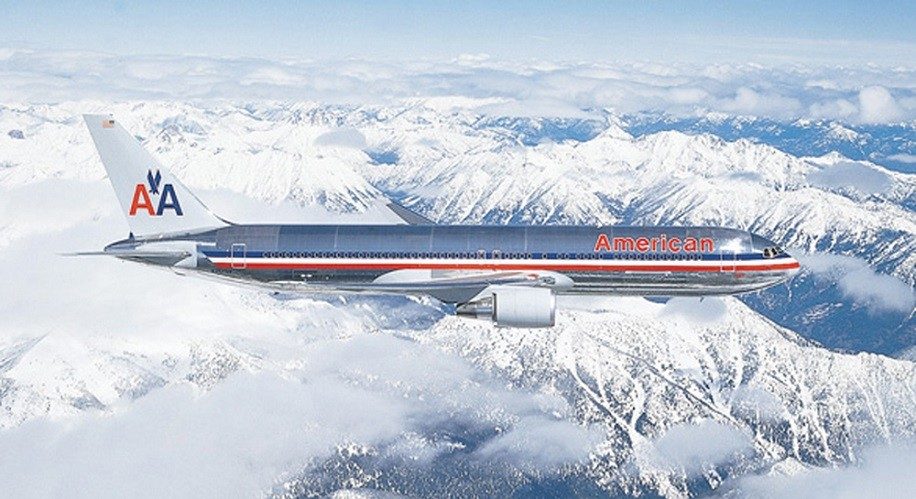 American Airlines is set to launch a raft of new European services next summer.

The Chicago-Venice service will depart O’Hare International airport at 1900, arriving in Venice at 11am the next day, with the return service departing Venice at 1450 and arriving in Chicago at 1815.

Both the Budapest and Prague services will be served by a B767-300, while Chicago-Venice will use the Dreamliner.

“Summer travel to Europe is very popular. These flights will conveniently connect customers from two very important hubs – Chicago and Philadelphia – to exciting markets across the Atlantic.”

This summer, American began flying to Amsterdam and Rome from Dallas/Fort Worth, and to Barcelona from Chicago.