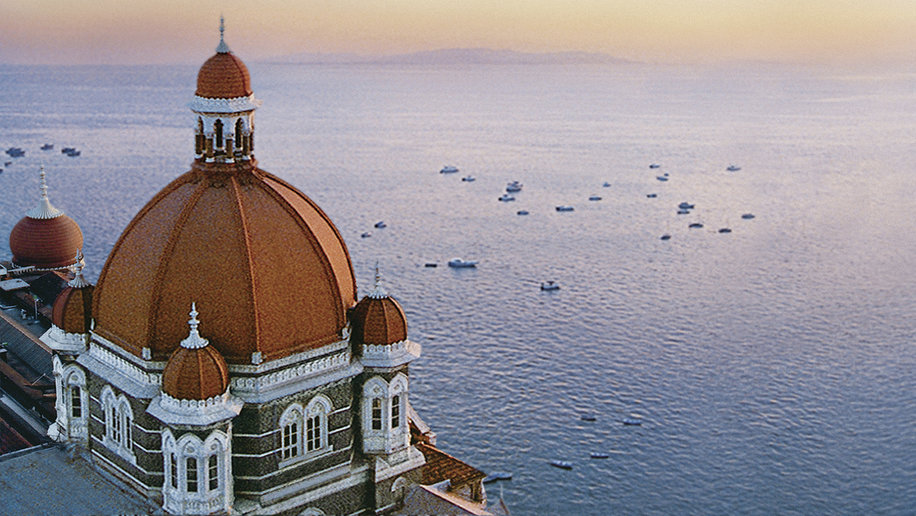 On August 14, 1947, when India celebrated freedom at the stroke of midnight, Mumbai’s crème de la crème gathered at the grand ballroom of Taj Mahal Palace, for a celebratory Indo-French feast.

In its archives, the hotel rediscovered the Indo-French menu that was served on that memorable night. In all probability this menu was created by Chef Minguel Arcanjo Mascarenhas, who was the first Indian chef to take over the reins at Taj following a succession of French chefs.

As an ode to its history and the celebration of India’s 70 years of Independence, select Taj Hotels in India serve an exclusive menu priced at ₹1,947 (including a glass of still or sparkling wine). The three-course meal includes an array of vegetarian and non-vegetarian dishes such as a classic French bouillon broth with chicken, flavoured with cardamom and pepper, a smoked creamy almond soup, delices a l’hindustan – tamarind flavoured cottage cheese tikkas, poularde souffle Independence – a fluffy three-egg omelette with chicken, and paupiette de saumon joinville – pink salmon coated with white sauce and garnished with herbs.

On independence day, Taj is also offering all serving and retired Indian Armed Forces personnel a special discount of 70 per cent across its hotels in India.

Lord Louis Mountbatten, who was India’s first Governor-General, bid farewell to the country from the steps of the Taj Mahal Palace in Mumbai in 1948.  tajhotels.com

Loading comments...
Read Next
Niccolo Hotels reveals how The Murray, Hong Kong will look
Read Previous
Qantas tickets can soon be booked on Fliggy
Our Awards 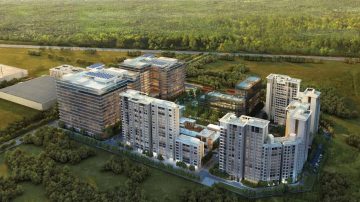 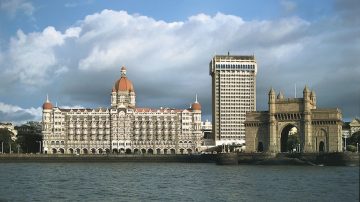 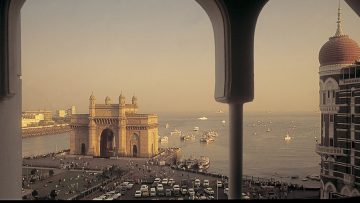 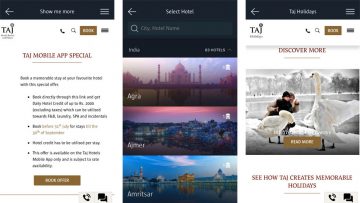