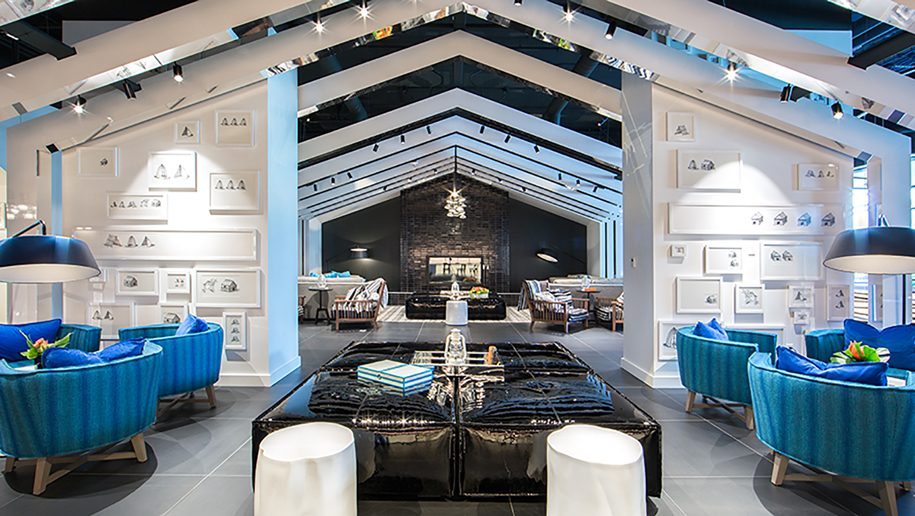 Rooms have “glass showers, placed in the middle of each room”, and décor and design elements are inspired by the city’s docks and ferries, with “side-table lights which mimic traditional dock lamps and inflatable tufted headboards, a nod to historic dockside décor”.

For meetings there are two “strategy rooms” and six studios, as well as 4,400 square foot Great Room.

The city of Bellevue is situated on the east side of Lake Washington (with Seattle on the west side), and around eight miles south of Redmond, home of Microsoft.

The city has itself become known as a tech hub, with companies including T-Mobile and Expedia locating headquarters there. 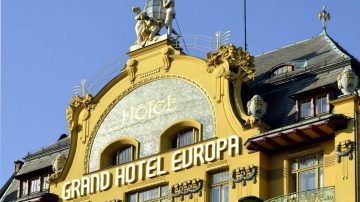 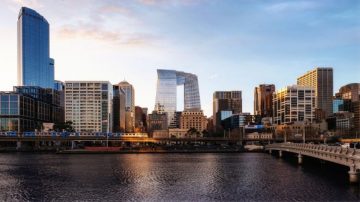 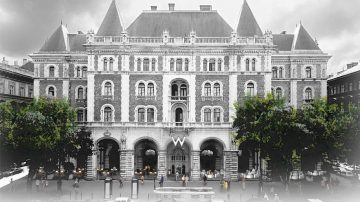 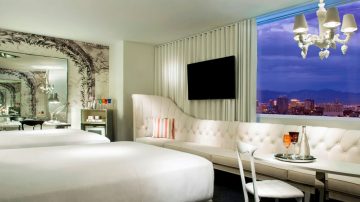