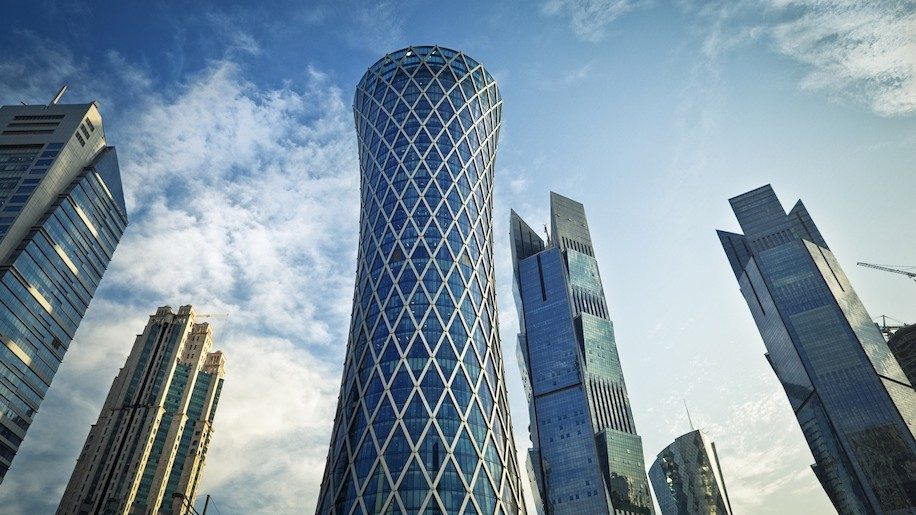 Qatar has announced the relaxation of visa requirements for visitors from 80 countries including the UK.

Effective immediately, nationals from 47 countries including the UK can now obtain a visa waiver upon arrival in Qatar. This will be valid for 30 days for either single or multiple trips, and can be extended for an additional 30 days.

Nationals from further 33 countries including France, Germany and Italy can obtain multi-entry visa waivers valid for up to 180 days, allowing the visitor to spend a total of 90 days in Qatar.

Visitors must have a minimum of six months validity on their passport, and have confirmed onward or return tickets to take advantage of the visa waiver.

The gulf state said that it was also considering “further enhancements” to the policy, including a waiver for holders or visa / resident permits for GCC and Schengen countries, as well as the UK, USA, Canada, Australia and New Zealand.

The move follows Qatar’s introduction of a free transit visa last year, allowing passengers of all nationalities to stay in the state for up to four days.

Earlier this year the gulf state launched a new +Qatar intitiative, enabling transit passengers to take advantage of a free night’s stay in the city over the summer. The state said that “These measures, along with intensified international marketing, have resulted in a 39 per cent increase in the number of stopover visitors during the first six months of 2017, compared with the same period last year”.

“Today’s announcement places the State of Qatar as the most open country in the region. This is a momentous occasion for Qatar, making the number of nationalities eligible to enter our country without a visa the highest in region, which is something that we are very proud of.

“Qatar Airways is the patriotic flag carrier for the State of Qatar and as such we are extremely honoured to bring millions of people each year to our beautiful, welcoming and historic country. This important initiative from the Ministry of Interior and Qatar Tourism Authority will provide an opportunity to welcome even more visitors, from even more countries, to experience the many exciting attractions that await them.”

In June this year neighbouring countries including Saudi Arabia, Egypt, Bahrain and the UAE cut diplomatic ties with Qatar, over alleged support for Islamist terrorist groups.

The move also meant the closure of airspace for Qatar Airways flights over Bahrain and UAE, although these restrictions have recently been eased. 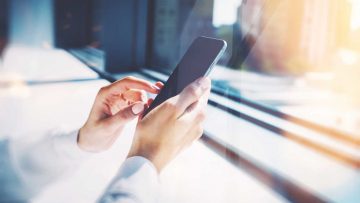