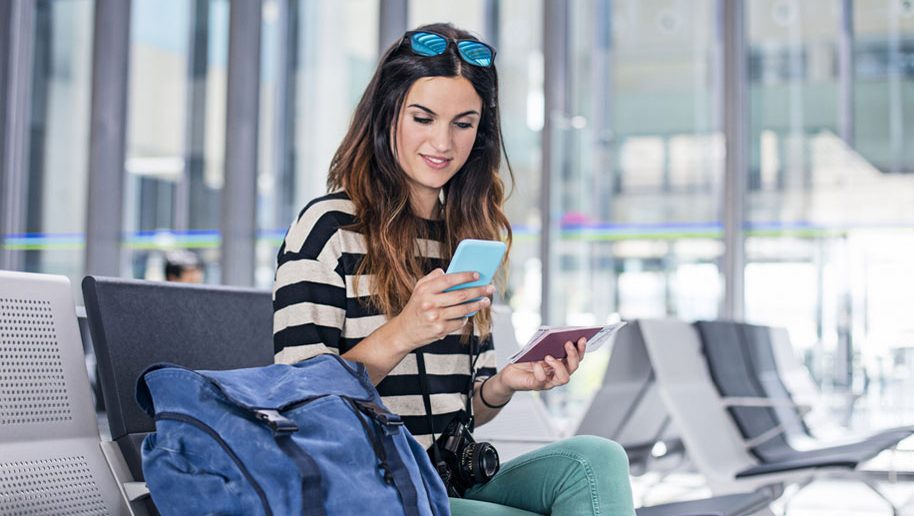 It’s no longer true that buying a round-trip airline ticket is always cheaper than booking a one-way trip — a fact that more travellers are waking up to — according to a report from the Airlines Reporting Corporation (ARC), which tracks ticket sales by travel agencies.

A review of data on more than 350 million airline ticket sales found 42 per cent of all ticket purchases are now one-way itineraries, compared to 29 per cent in 2014 — a 45 per cent increase.

However, the shift is largely due to changes in behavior by leisure and non-managed travellers, ARC noted: one-way bookings by travel agencies working primarily with government and corporate clients has hovered around 30 per cent during the same time period, even though business travellers traditionally bought more one-way tickets due to last-minute itinerary changes and other factors.

“Clearly the managed travel population has yet to follow the trend seen in the general population moving to more one-way tickets,” the report, Myth-Busting the Cost of One-Way Tickets, noted.

At the same time, the premium charged by airlines for one-way tickets — which used to be upwards of 50 per cent compared to the price of a round-trip fare — has dropped significantly. An analysis of the top 200 markets sold by U.S. travel agents based on travel volume found that about 30 per cent have seen a reduction in the one-way premium of 25 per cent or more since 2014. “In other words, about one-third of the top airline markets in the U.S. have seen one-way travel becoming much more affordable relative to round trip tickets,” according to the report.

By looking deeper into the options for one-way tickets, cost savings and other benefits may be available to travellers,” ARC advised business travellers, corporate travel managers, and others.