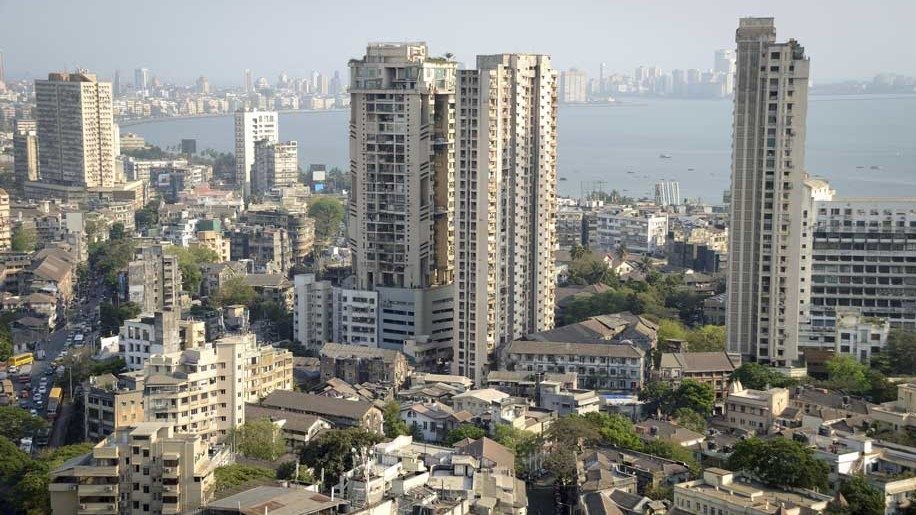 Brussels Airlines will add an extra frequency to its recently-launched Brussels-Mumbai route later this year.

The airline has carried over 37,000 passengers between the two cities since the service launched on March 30, and says that flights “show high seat load factors” across business, economy and its new Economy Privilege class on its A330 aircraft.

The route currently operates five flights per week, but this will increase to six from October 29, with the addition of a new Saturday departure.

Flights will depart Brussels daily (except Tuesday) at 1020, landing into Mumbai at 2325, with the return leg leaving the Indian city at 0115 the following day, landing back into the Belgian capital at 0635.

With the route operating for the first time over the winter period, Brussels Airlines will offer a total of 21 intercontinental destinations across Africa, North America and India this winter.