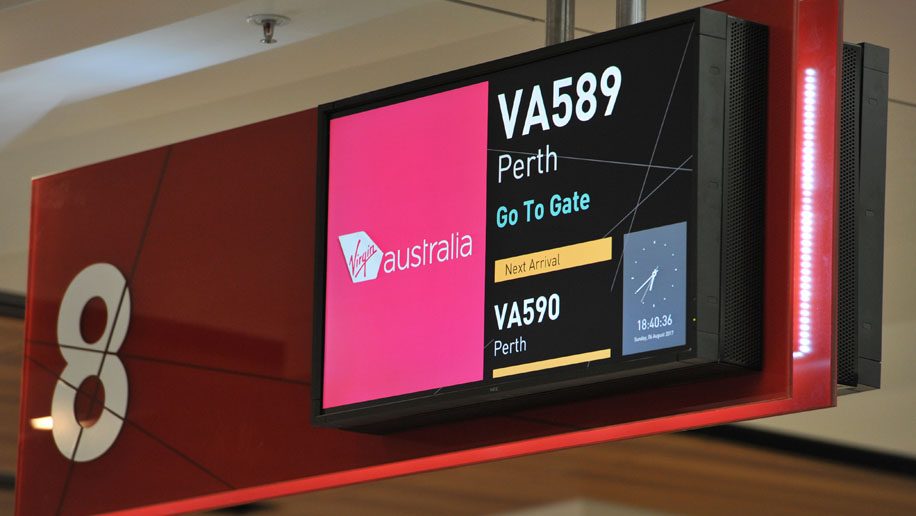 Virgin Australia’s new twice-weekly service between Perth and the Australian capital Canberra took off yesterday, providing the airline with its first direct connection between the two cities.

Operating on Thursday and Sunday, the route offers a midday departure from Perth (1235) with an evening arrival in Canberra (1825), followed soon after by the return leg from Canberra (1900) with arrival scheduled for 2140 in Perth.

Both also fly the route using a two-class B737-800. Virgin Australia’s new route will be flown with an eight business/168 economy class seat set up, compared to Qantas’s 12 business/162 economy configuration.

According to Canberra Airport’s managing director, Stephen Byron, the new flight reflects Canberra’s growing position as a destination. “In the past year, 208,000 international visitors visited the capital and the wider region, and spend A$452 million (US$358 million),” he said.

Meanwhile just last month, Qatar Airways announced it would begin operating flights to Canberra in February next year as a “tag” destination to its existing Sydney service.

Perth is also set to develop significantly as a hub, particularly with the coming of Qantas’s non-stop Perth-London flights next March, as well as a new integrated passenger hub and Qantas international wing at Perth Airport. Cathay Pacific is also set to deploy its new A350 between Perth and Hong Kong this October.

“Perth is not only a key national destination, but a gateway to Africa and beyond, and we expect the new service to become highly attractive to our region’s population of around 1 million,” Canberra Airport’s Byron added.

At both ends of the new Virgin Australia route, premium travellers as well as Velocity Gold and Platinum members will have access to the airline’s lounges.

Details of Virgin Australia’s and new Perth (PER)-Canberra (CBR) are as follows: 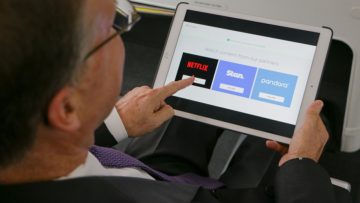