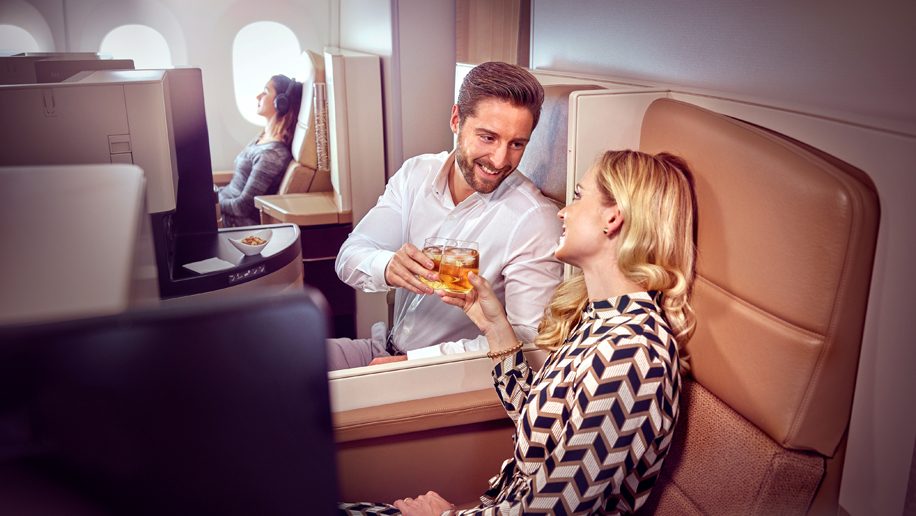 Corporate travellers flying between Abu Dhabi and Seoul Incheon with Etihad can do so aboard the airline’s next-generation B787-9 Dreamliner aircraft.

The UAE-based airline has begun flying its two-class variant of the aircraft to Seoul, which features 28 Business Studios and 271 Economy Smart seats. For premium travellers, this unfortunately means the loss of the airline’s first class option on the daily route, though. Etihad’s A340-600 that previously flew between Abu Dhabi and Seoul Incheon came with eight first class seats in addition to 32 business class seats.

It’s not all bad news though, as the B787-9 Dreamliner’s Business Studios do offer certain perks. The fully flat leather seats all have direct aisle access and offer up to 80.5 inches in length and feature in-seat massage and cushion-control settings. Business class on the Seoul route also features the assistance of a dedicated food and beverage manager, while mobile and wifi connectivity are also available.

According to Etihad’s executive vice president of commercial, Mohammad Al Bulooki, passenger traffic on the route has been promising since its December 2010 launch, having nearly hit the one million traveller mark.

“There has been a steady increase in the number of business and leisure travellers flying to South Korea from Abu Dhabi and the GCC region, and vice versa,” said Al Bulooki. “The UAE government’s initiatives to develop the already strong trade ties between our two countries has allowed many Korean companies to operate successfully here, contributing to the success of Etihad Airways’ Seoul Incheon service. Furthermore, many of our customers on the route transit onwards through Abu Dhabi to major destinations on the Etihad network across Europe, the Middle East and Africa.”

The schedule for Etihad’s Abu Dhabi-Seoul Incheon service is as follows (all times local):

Currently Etihad has 16 Dreamliners in its fleet, with more than 50 still on order.

However the past year hasn’t been entirely smooth sailing for the Abu Dhabi-based airline. Late last month, Etihad reported a net loss of close to US$1.9 billion for 2016, owing to fuel hedging losses and financial exposure to equity partners including Alitalia and Air Berlin. 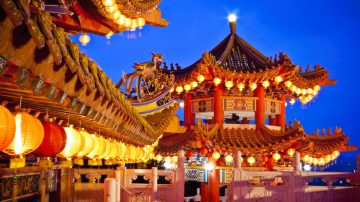