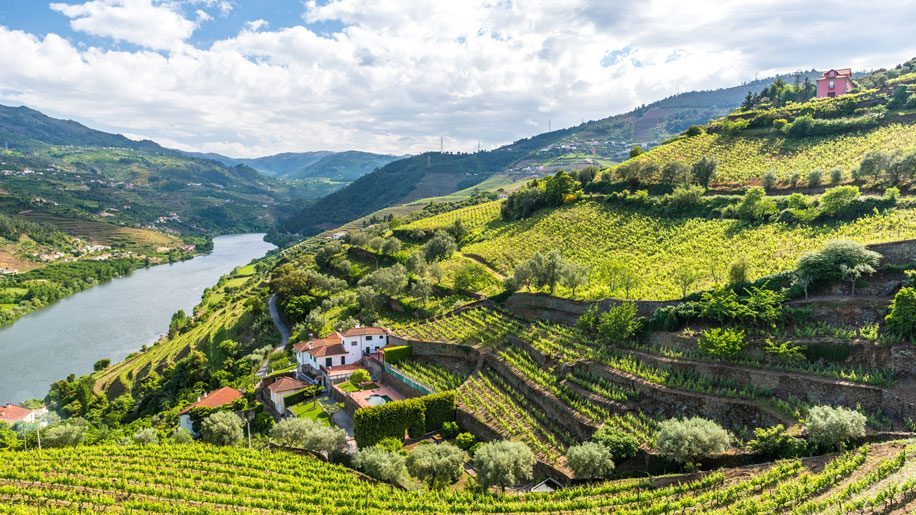 TAP Portugal has announced plans for a new onboard “Wine Experience”, with the aim of becoming “the world’s largest channel for speaking about and tasting Portuguese wines”.

The carrier is currently accepting tenders from producers, for the purchase of 2.5 million bottles of Portuguese red, white, rosé, muscatel, port and sparkling wine over the next two years.

Among the initiatives are:

The carrier says that the new “Wine Experience” will sit alongside the recently launched “Taste the Star” programme, which has seen five Michelin-starred Portuguese chefs creating “a new experience of in-flight flavours”.

TAP says that last year it served 1.2 million bottles of Portuguese wine to around 12 million passengers.

Loading comments...
Read Next
The Mandrake Hotel set to open off London's Oxford Street
Read Previous
Cathay Pacific’s Newark service to get A350