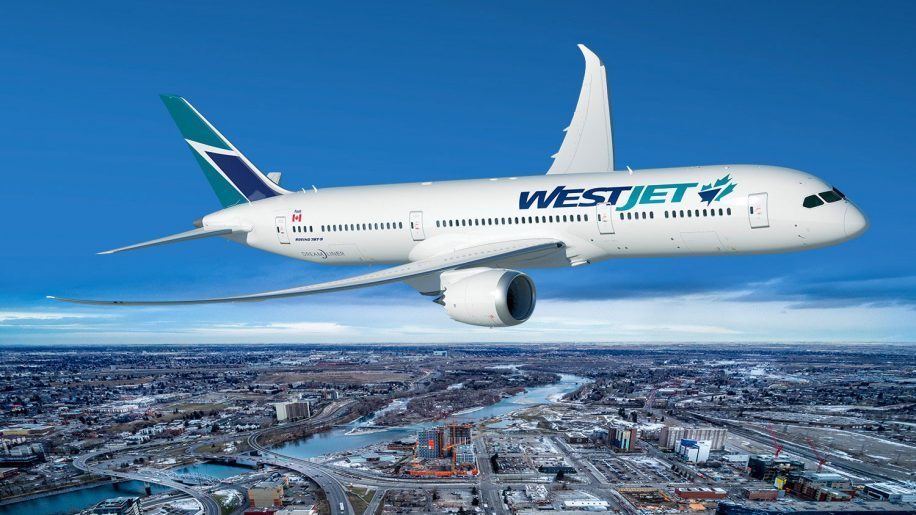 Westjet’s promised “ultra low-cost” subsidiary will now launch in the summer of 2018, not late 2017, according to CEO Gregg Saretsky.

CBC News reported that the decision was announced as the airline reported its second-quarter financial results. Saretsky said the delay in launching would give the airline time to adjust to a new booking system, and to reconfigure the ten Boeing 737-800 aircraft that Westjet plans to use for the as-yet unnamed no-frills carrier.

The new airline aims to compete with low-cost startup New Leaf, which debuted in late 2016, and Air Canada’s Rouge, which has been operating since 2013.

“If you look at the ultra-low-cost carrier market around the world, this means a complete unbundling of services that would have historically or traditionally been included in the fare people pay when they are travelling,” Richard Bartrem, Westjet’s vice-president of marketing and communications told CBC News in April when the new “flanker” brand airline was announced.

“So this is now paying for everything on board that experience. That’s from checked bags to bags that you bring onboard with you, but ultimately driving lower costs for consumers.”

Westjet now expects to announce the new airline’s route schedule and begin selling tickets in the first quarter of next year, with an anticipated launch date of June 2018.

Founded as a discount airline itself in 1996, Westjet now has more than 100 flights to North America, Central America, the Caribbean, and Europe. 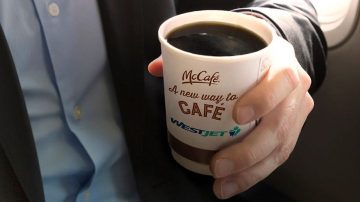