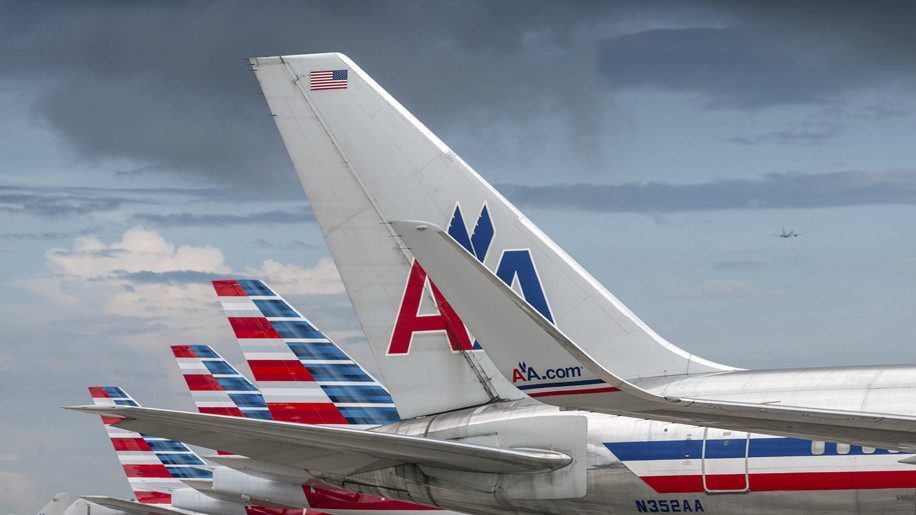 Qatar Airways has pulled out of plans to take a stake in American Airlines, saying that the investment “no longer meets our objectives”.

The Gulf carrier had announced plans in June to purchase “at least $808 million in AA shares”, with aim of acquiring around ten per cent of the US carrier.

However AA responded that the approach “does not alter American Airlines’ conviction on the need to enforce the Open Skies agreements with the United Arab Emirates and the nation of Qatar and ensure fair competition with Gulf carriers, including Qatar Airways”.

Last month AA then announced plans to end codeshare agreements with both Qatar Airways and fellow gulf carrier Etihad in 2018, stating that “Given the extremely strong public stance that American has taken on the ME3 issue, we have reached the conclusion that the codesharing relationships between American and these carriers no longer make sense for us”.

“Qatar Airways has taken the decision not to proceed with its proposed passive financial investment in American Airlines.

“Further review of the proposed financial investment, taking into account the latest public disclosure of American Airlines, has demonstrated that the investment no longer meets our objectives. Qatar Airways will continue to investigate alternative investment opportunities in the United States of America and elsewhere that do meet our objectives.

“Qatar Airways will continue to seek opportunities to invest in global aviation to support the airline’s goal to offer the best possible travel experience for its customers.”