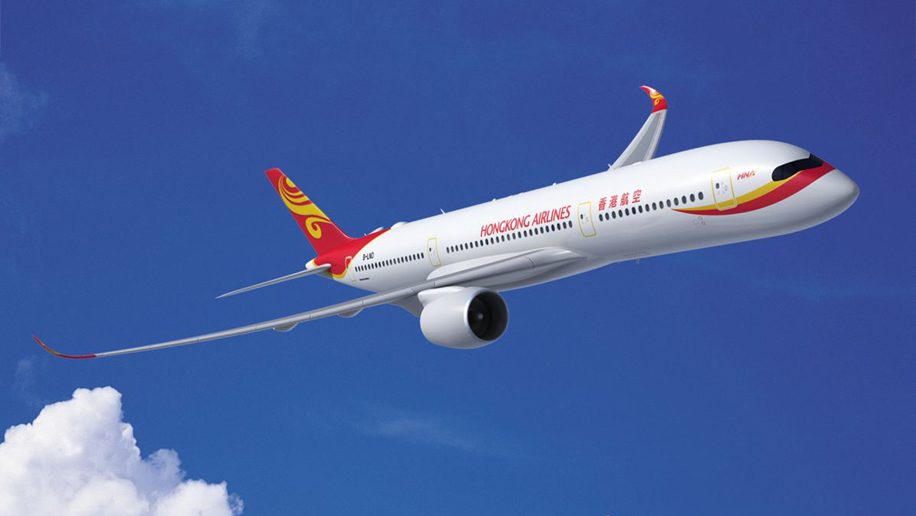 On September 15, the carrier will be deploying the A350 on its services to Bangkok, Taipei and Shanghai Hongqiao. While Hong Kong Airlines’ schedule doesn’t currently show the aircraft flying these routes, according to airlineroute.net the aircraft will operate on its Bangkok flights HX769/780, Shanghai Hongqiao flights HX238/239 and Taipei Taoyuan flights HX252/235.

Hong Kong Airlines is due to take delivery of its first A350 sometime this month, but until recently had been tight lipped about where it would be deploying the aircraft. Last week, the airline announced its first confirmed route to feature the A350 would be its upcoming service to Los Angeles, which is set to take off in December. A total of 15 A350s are on order by the airline.

The carrier’s new fully flat business class seat product is also set to debut on its A350. Business Traveller had the chance to try out a demonstration seat product at the airline’s 10th anniversary event in Hong Kong back in November.