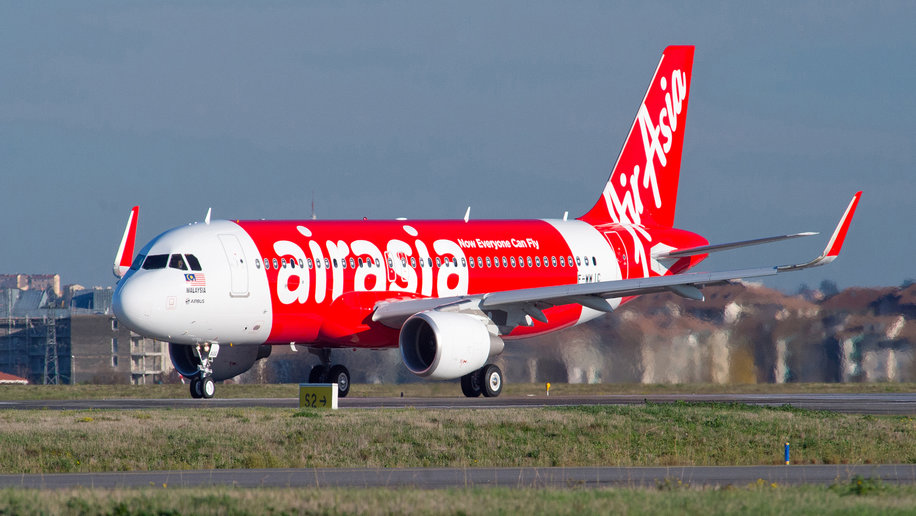 Thai AirAsia will add two new Indian destinations to its network. From September 28, the Thailand-based airline will operate services to Jaipur and Tiruchirappalli. Bookings for this route opened on August 13.

Flights from Bangkok to Jaipur will operate on Tuesday, Wednesday, Friday and Saturday. Fares for this route will begin from THB 1,990 (₹3,806).

Flights to Tiruchirappalli will operate on Monday, Tuesday, Thursday and Saturday. Fares for this route will start from TBH 1,690 (₹3,232).