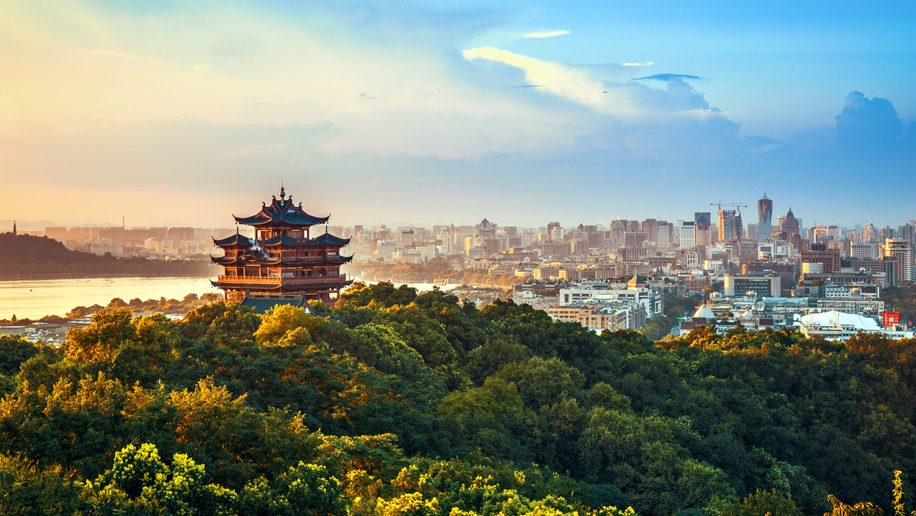 It’s been just over a year since United launched its non-stop flights between San Francisco and Hangzhou, but lacklustre performance means the airline will now be dropping the route entirely effective October 16 this year.

The thrice-weekly service was the only direct connection between San Francisco and Hangzhou, the capital of China’s eastern Zhejiang province, when it launched in July last year. At the time, United’s vice president of Atlantic and Pacific sales, Marcel Fuchs, said that the new route was “a great addition to our portfolio of mainland China destinations, including three interior cities that no other airline serves from the United States”.

United had hoped to use the direct connection to its San Francisco hub as a means of attracting Chinese travellers, enabling them to connect onwards to its destinations in the US, Canada and Latin America. However it appears the appetite for travel on the route failed to meet expectations.

In a statement regarding the route’s cancellation, United said: “In every market we serve, we continuously review and measure demand and performance. We have taken this decision because the service is no longer economically viable.” The airline added that it would contact customers with bookings for flights beyond October 16 in order to provide them with alternative travel plans.

At a time when Star Alliance is looking to enhance its footprint to and across mainland China, the loss of this direct connection into the market from one of its member airlines is likely to be a blow. Back in May, Chinese carrier Juneyao Airlines became the first airline to join Star Alliance as a Connecting Partner, providing the alliance with much-needed connectivity to Shanghai. Hangzhou is only a short distance away from Shanghai.

The dropped route also comes at a time when United itself is looking to enhance its network in Asia. Early last month, it confirmed its new Polaris business class seat-equipped B777-300ER would begin operating on its route to Beijing from San Francisco starting in September, in addition to Taipei and its second Tokyo service.

Meanwhile also in October, United plans to launch its new Los Angeles-Singapore route, which will be the longest non-stop flight operating to or from the US by any airline.

In related news, the US carrier has also recently confirmed numerous cuts to its UK services, notably from New York to Birmingham, Glasgow and Shannon.