Qatar Airways ramps up frequencies to Vietnam and Thailand 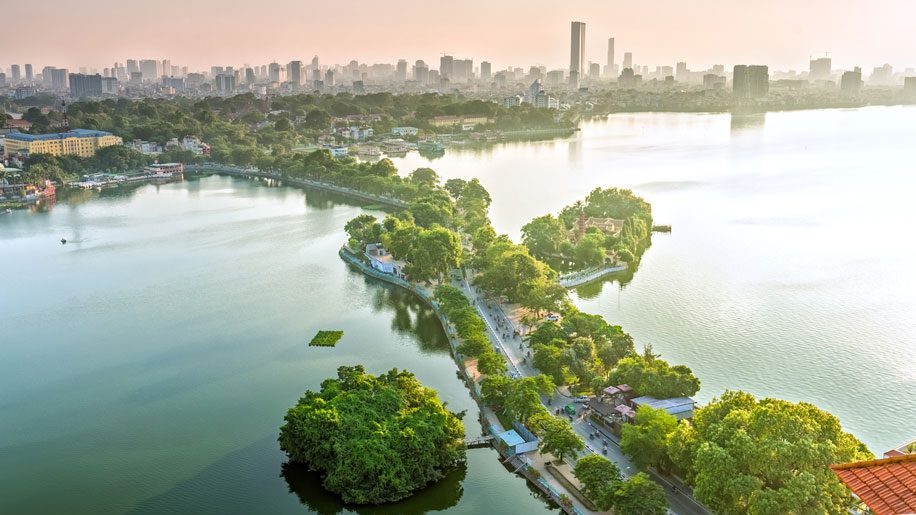 Qatar Airways is continuing its service enhancements in Asia-Pacific, announcing yesterday that it will be ramping up its flight frequencies to Vietnam and Thailand.

This notably includes the launch of a new daily non-stop service between Doha and Hanoi, doubling its overall frequency to the city. The carrier currently flies daily between the two destinations, but with a stopover in Bangkok.

Meanwhile its Ho Chi Minh City service is set to go from a daily operation to a ten-times-weekly one. Both the Hanoi and Ho Chi Minh City increases are set to come into effect on January 1 next year.

Prior to these increases, though, Qatar Airways aims to add four additional weekly flights to its current service to Krabi in Thailand starting December 1, just under a year after it first launched the route. This will bring the total number of flights on the route to once a day.

Announcing the service increases, Qatar Airways group CEO, Akbar Al Baker, noted that “the Asian market is very important for us” and that the enhanced operations to Hanoi, Ho Chi Minh City and Krabi will make it “even easier for [passengers] to reach these increasingly popular Asian destinations”.

According to the airline, the enhancements come “despite the recent GCC [Gulf Cooperation Council] blockade”, which took effect in June.

Qatar Airways has its eyes set on a number of key expansions and new routes in Asia-Pacific, among the most notable being the launch of a new route to Canberra in February next year alongside the doubling of flight frequencies on its Sydney service.

The airline is also due to increase frequency on its Doha-Manila route from 14 to 18 weekly flights in October following the signing of a memorandum of understanding (MOU) between the Philippines and Qatar.