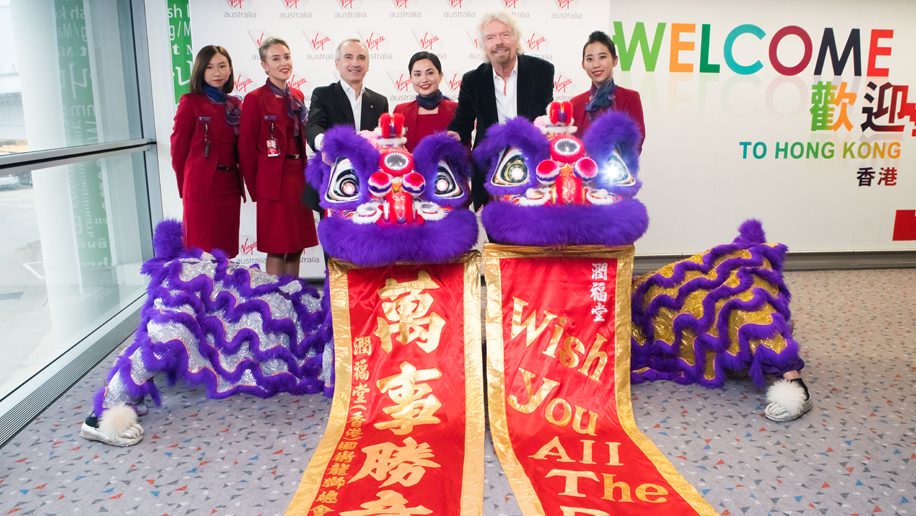 Virgin Australia has consolidated the flight times of its recently launched Melbourne-Hong Kong service, streamlining what is currently a somewhat cumbersome schedule for the route.

Starting October 30 this year, the Melbourne to Hong Kong leg of the route will go from three different flight times to just one for all five days, while the two flight numbers (VA89 and VA87) will be consolidated and operate just as VA87. This new schedule will run for the northern winter season, from October 30 until March 24, 2018.

The departure schedule for the return VA86 flight from Hong Kong to Melbourne will remain unchanged, departing at 1950 on all five days. However, arrival in Melbourne will be at 0815 the following morning as opposed to the current 0720.

It remains to be seen whether the schedule will revert back to its original time slots after the northern winter season, will maintain these new times, or adopt an entirely different schedule altogether.

Speaking about the airline’s plans, Hope Antzoulatos, general manager of network management for Virgin Australia, said: “We know a consistent departure time from both Melbourne and Hong Kong is important to our guests who are travelling for both leisure and business. We will continue to review our schedule beyond March 2018 and will update with any changes at a later date.”

At the launch of the Hong Kong route, Virgin Australia group CEO, John Borghetti, noted that the airline is looking to upgrade the frequency of the route from a five-times-weekly to a daily operation. However, this is made difficult by the dearth of availability at notoriously slot-starved Hong Kong International Airport. 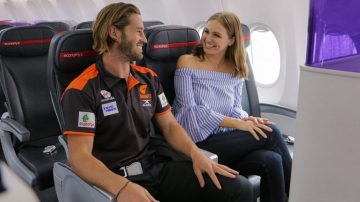